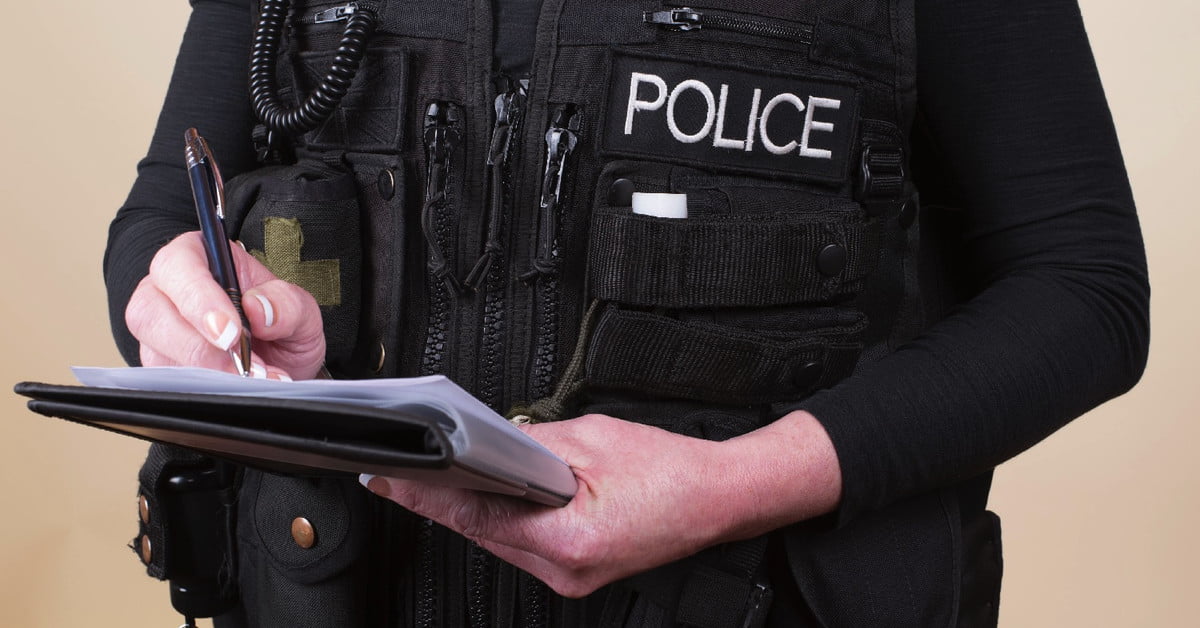 Computational spell checkers and grammar checkers have been around for decades, but what if software was also able to act as a lie detector for text-based documents? That might sound crazy, but it’s a subject that researchers from the U.K.’s Cardiff University and Spain’s Charles III University of Madrid have been working on — and it’s apparently paying off. What computer science researchers have developed is a tool which can reportedly help police identify false statements regarding mugging-style robberies. This is a big problem in certain parts of the world and can lead to a range of negative outcomes — including false insurance claims, wasting police time, and, potentially, even wrongful arrests. The consequences of filing a false police statement can include heavy fines and even jail terms.

The new text analysis tool, called VeriPol, uses machine learning techniques to look at information such as the type of items which have been reported stolen and descriptions of perpetrators. According to its creators, it can then identify false police reports with more than 80 percent accuracy. Common recurrences in false reports include focusing more on the stolen property than the incident, a lack of precise details, limited details of the attacker, and lack of witnesses or hard evidence.

“The main goal is to create a tool that can be helpful for an early detection of these fake police reports, so it can be a complement to police expertise,” Dr. Jose Camacho Collados, a research associate at Cardiff University, told Digital Trends. “In particular, in [our research]we try to specifically study if such a tool can be automatically learned from the textual content of the reports, written by the police, and be applied to new police reports. We used classical machine learning approaches, taking as input police reports which were known to be true or false. The main findings were that people lie using similar patterns and that a classic machine learning approach can detect such patterns and be applied effectively in this problem with a high degree of accuracy.”

VeriPol has been used in several pilot studies, which demonstrated how it is can be successfully used to filter out false robbery reports. “We have now integrated this system in Spanish police architecture, together with an integral training program, and it is being used across a large number of police stations in Spain,” Camacho Collados continued. “As a side — and perhaps more important — effect, we expect that the awareness and communication of this problem will further prevent people from filing fake police reports.”