Want to get into the ‘Fallout 76’ beta? Here’s how you do it 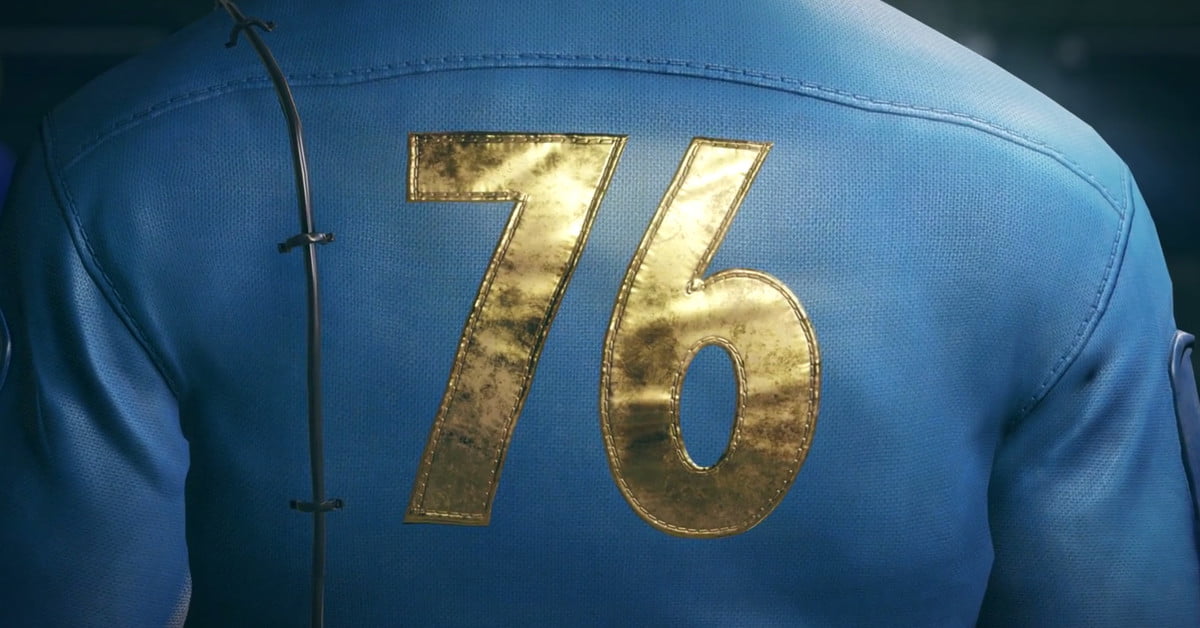 Bethesda revealed that they would be letting players leave the vault early to try the Fallout 76 B.E.T.A. (break it early test application) program. There’s no shortage of volunteers itching at the chance to emerge from their tightly-sealed shelters and explore the radioactive hills of West Virginia but there’s currently only one way to enroll in this program.

According to Bethesda, there’s only one way to get into the Fallout 76 B.E.T.A. program and that’s to pre-order Fallout 76. You must be 18 years or older to participate in the program, and you will need an internet connection. You will also need a subscription to Xbox Live or PlayStation Plus, if you are playing on one of those consoles.

If you purchase the game at a retailer such as Best Buy, GameStop, or Walmart, you’ll need to visit account.bethesda.net/en/settings/redeem-code to manually enter a redemption code provided on your receipt, as a separate slip, or within an email. If you don’t have a Bethesda account, now is a good time to create one before the game’s launch.

The Fallout 76 B.E.T.A. will not be available for pre-load on any platforms, and it will take up about 45GB in storage space. However, PC players will be able to keep the client and use it with the full version of the game at launch. Note that it will not be live at all times during the testing period. Bethesda estimates that it will be available for between four and eight hours per day, going offline to perform maintenance sporadically. It will run until a few days before the official November 14 release date.

If you missed this E3 2018 gaming convention reveal, the next installment in the Fallout franchise takes an interesting turn: Multiplayer. We covered in our ‘Everything you need to know’ article and Fallout 76 hands-on review that the story precedes all other Fallout games as you’re one of the first individuals to step out of the Vaults after the nuclear holocaust. The setting is West Virginia, a world that’s four times larger than what you can explore in Fallout 4.

Even though Bethesda acknowledges that it has a few bugs in its games, the BETA program likely isn’t solely about squashing pesky problems. Every character you meet in Fallout 76 is a real player, thus the BETA testing is likely about tweaking the game’s persistent world experience and the underlying servers as real-world humans emerge from their Vaults. Bethesda encourages players to report any issues they experience to their social channels on Twitter, Facebook, or the official Fallout 76 forums.

Here are the prices and bundled goodies for each edition. Remember, all three provide access to the B.E.T.A. program and you can order them on the Bethesda site.