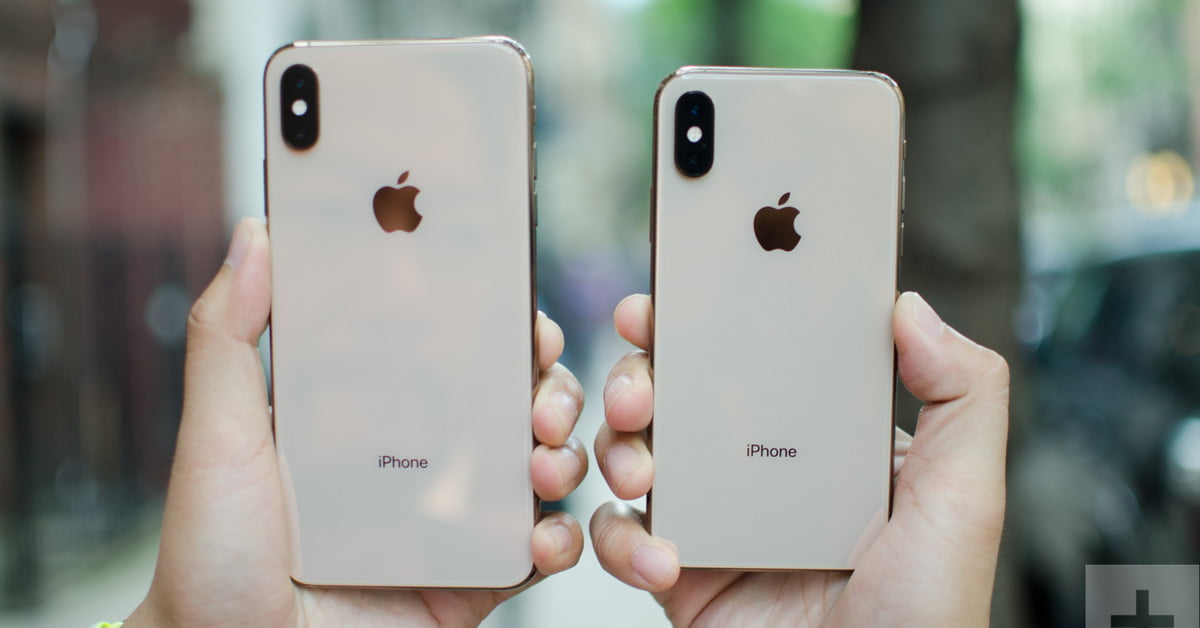 The iPhone XS and iPhone XS Max are the best Apple phones to date. They boast nice and big OLED displays, Apple’s A12 Bionic processor, plenty of storage, great cameras, and lots more. They’re not, however, perfect.

Despite the fact that the vast majority of people are experiencing no problems with their shiny, new phones, some have reported a few things that haven’t been working the way they should. That’s why we’ve put together this guide. Here are the most common iPhone XS and XS Max problems and how to fix them.

A number of people have reported that when they plug their phone in with a Lightning cable, it doesn’t seem to charge. The issue seems to manifest itself in different ways. With some phones, the charging process failed to initiate when the phone was in sleep mode, while others started charging when the owner tapped on the screen.

Some people have found that their data and Wi-Fi speeds are much slower than expected on the iPhone XS or iPhone XS Max, as discussed in this Apple forum post. Luckily, there’s a relatively easy fix.

Some folks have reported that they’re getting worse reception on their new iPhone XS or XS Max than they did with a previous device. In particular, it seems as though people on Verizon are experiencing the issue. One theory suggests that Apple’s shift from Qualcomm to Intel modems is to blame. Others say it may have something to do with the antenna design of the devices.

Annoyance: Camera smoothing is too aggressive

This is less of a serious problem, but some people, like the ones in this Reddit thread, don’t love it. The iPhone XS is much more aggressive than previous iPhones at smoothing the skin of subjects in selfies. Unfortunately, this appears to come down to how the new camera works and the fact that Apple wants it to be more aggressive — so we don’t expect to see any real “fix” any time soon, but a software update might allow you to tone it down.