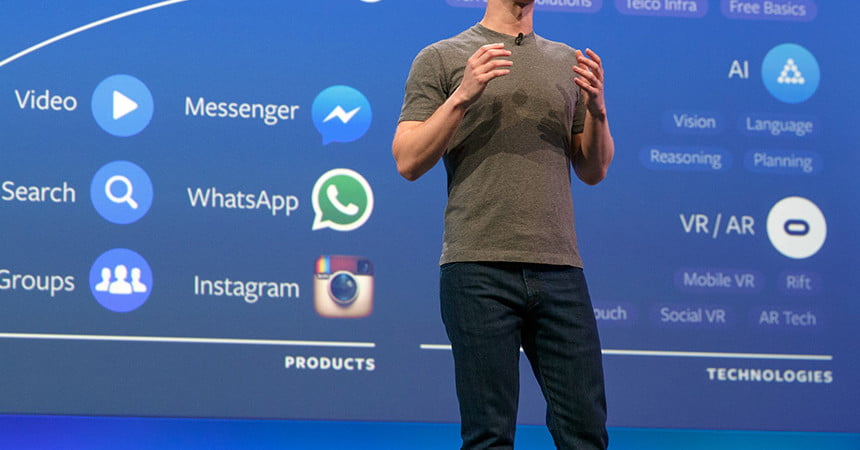 Facebook’s most recent security breach could have consequences that extend far beyond the platform itself.  In a recent conference call, company representatives warned that other apps and services, which allow users to log in via their Facebook credentials, could have been affected by the recent hack that compromised user’s access tokens.

As of the time of this reporting, there is no evidence that third-party apps have been affected by this breach, but it is a possibility.

Facebook has said that it has reset all of the access tokens which would have allowed users to log into apps such as Spotify or Instagram. This means that users may have to re-log into those various services, but their accounts should be secure.

While the company appears to have fixed the security issues, the longterm damage to the Facebook brand will be a bit harder to repair. In the days following the news, it was reported that Facebook’s value fell by about $13 billion.

While discussing the breach, Facebook founder Mark Zuckerberg compared security to an “arm’s race” and reiterated the fact that Facebook planned to double its security team by the end of this year in order to combat these threats.

Unfortunately for Facebook, this is only the most recent security scandal which has shaken trust in the company’s ability to protect user’s data. The most prominent came to light in the aftermath of the 2016 presidential election when it was revealed that Cambridge Analytica made use of a third-party app to gather data on Facebook users without their consent. The scandal was further compounded when it was discovered that Cambridge Analytica worked with Donald Trump’s presidential campaign and the Brexit movement in the U.K.

This most recent breach doesn’t have the political ramifications of the Cambridge scandal, but it does little to help the company’s reputation. To make matters worse, it was recently reported that  Zuckerberg’s own account was affected by this most recent breach along with that of Facebook COO  Sheryl Sandberg.