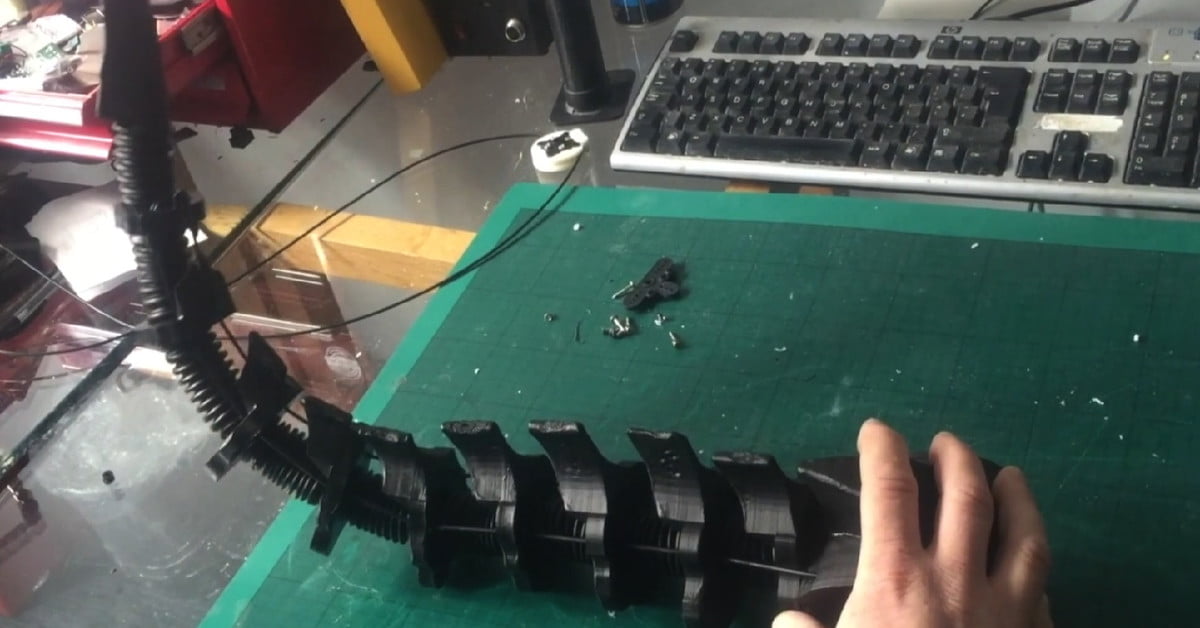 San Diego Comic-Con 2019 may still be around 10 months away, but it’s never too early to start preparing your cosplay costume for the world’s biggest comic book, sci-fi, and fantasy extravaganza, right? Step forward and take a bow Andrew Shoben, the “master tailer” (sic) behind one of the weirdest — yet most awesome — Kickstarter campaigns we’ve seen in a while. Shoben has created “Digitails,” a wearable animatronic prosthetic tail whose movement you can control using your smartphone. Whether you want to be Nightcrawler from X-Men, a Xenomorph from the Alien franchise, a fox, badger or… well, any other creature that sports a tail, this is the crowdfunding campaign for you!

“[The previous tail made by our company] uses a remote control to select one of 10 different moves, and works very well,” Shoben, one member of The Tail Company, told Digital Trends. “But we have craved more expressivity and control, so the Digitail was born! Using an app to control the tail over Bluetooth, it allows us to create a [tail]move designer, as well as chaining moves together into ‘moods.’ We can also do other things, like read a heartbeat from your Fitbit so the tail can go fully automatic.”

There are plenty of other weird and wonderful features the tails offer, too — like the ability to send a “wag” to another user, get phone notifications to trigger specific tail movements, or put on a music soundtrack and have your tail move in time to it.

“As far as we know, only [we are doing this app-controlled tail],” Shoben continued. “There are lots of handmade tails out there — some of these makers make really beautiful tails — but none of them have the spark of life that our tails do. Every tail we make is handmade, and customized for the wearer.”

As ever, we offer our usual warnings about the potential risks inherent in crowdfunding campaigns. However, if you’re keen to get involved, head over to the project’s Kickstarter page and lay down your hard-earned cash. Prices start at $129, with shipping set to take place in January. Just in time for you to get started on your ultimate cosplay costume for 2019’s convention season!