The best PlayStation Plus game deals 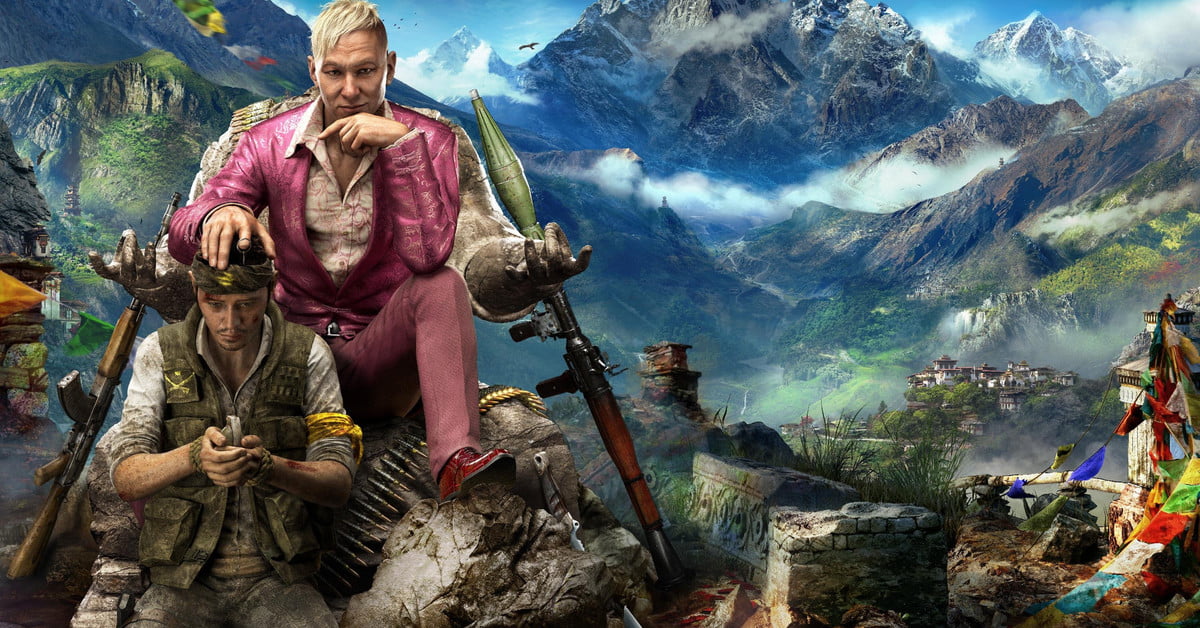 PlayStation Plus is arguably the best console membership service you can sign up for. It often features incredible discounts on some of the best PS4 games and is a great tool for people who want to build up their game library in a hurry. Picking up physical copies of games at Target or GameStop is certainly an option, but if you want to save some cash, take advantage of the digital sales Sony runs on the PlayStation Store. Here are the best PS Plus game deals available right now.

Destiny 2 was one of our favorite games of 2017, as it included a thrilling and over-the-top campaign alongside terrific cooperative and competitive multiplayer. With the recent release of Destiny 2: Forsaken, Activision and Bungie clearly want the game’s player-base to grow, and you can grab the base Destiny 2 game for free all month.

Finish up this year’s God of War and want more information on Kratos and his past dealings with the Greek gods? In God of War III Remastered, you get to see his climactic final battles against deities like Zeus, and without needing to act as a role model for his child, Kratos holds nothing back. Gory, gratuitous, and gorgeous, God of War III Remastered looks even better with the increased power of the PS4.

The PlayStation VR is an expensive peripheral but you don’t have to spend any extra cash to get a free game. Here They Lie is currently free, and it’s ready to scare your pants off with its bizarre first-person exploration. Just take some breaks if you don’t want the game to fuel your nightmares.

You claim to be the smartest person in your squad, but can you back up all that talk? With the PlayLink game Knowledge is Power, you and your opponents answer trivia questions via your mobile devices, and only the most encyclopedic minds will come out on top.

In addition to your free games, PlayStation Plus subscribers also receive exclusive discounts on other PlayStation 4 games. Currently, these include Darksiders: Fury’s Collection for $20 and Brawlout: Deluxe Edition for $21. Below are great deals you can grab this week.

In addition to games like Darksiders II: Deathinitive Edition and Battle Chasters: Nightwar being on sale, THQ Nordic is also offering a huge number of its other published games at deep discounts through October 2. These include Red Faction: Guerilla Re-Mars-Tered for $21, the bizarre role-playing game Elex for $30, and Destroy All Humans! and Destroy All Humans! 2 for $7 each. Several other smaller games and racing titles are also available. Discounts are even better for PlayStation Plus subscribers.

Play ‘The Last of Us’ with a wealth of DLC

It’s 2018, and you still haven’t played The Last of Us? We’re not sure how that’s possible, but you can currently get the full The Last of Us Remastered game for just $10 on PSN. A bunch of extra downloadable goodies are also available, including the excellent Left Behind standalone expansion for just $5. It’s definitely worth playing the expansion, which is a prequel to the main game, in preparation for the Ellie-focused The Last of Us: Part II currently in the works.

The inventive shoot-’em-up game Sine Mora EX is available on a ton of different systems, and it recently received a Nintendo Switch port. That version, however, will cost you $30, while the current PlayStation Store sale lets you get the game for just $6. If you have PlayStation Plus, you’ll get it for just $2 — that’s more than 93 percent cheaper than the Switch version!