Is Amazon tweaking its search algorithms with a new A.I.-driven shopping site? 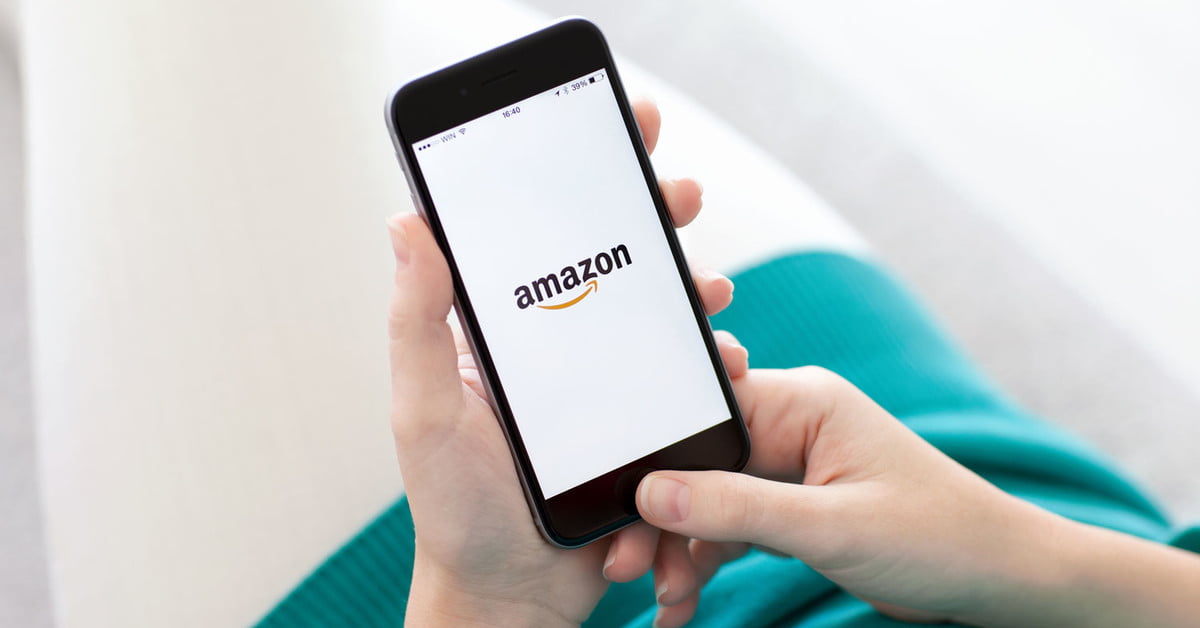 You wouldn’t think the world’s largest ecommerce site would feel the need to tweak its search algorithms, but Amazon is testing out a new site called Scout that is designed to shift customers away from traditional search while collecting even more data on their habits, demographics, and preferences.

Amazon hasn’t started promoting the site yet, but CNBC first reported on it this week, followed closely by Business Insider. The company is using its proprietary machine learning technology to absorb customers’ preferences — shoppers can like (thumbs up) or dislike (thumbs down) — and Amazon’s artificial intelligence responds by showing other products based on their choices. The site is currently accessible via amazon.com/Scout and on the Amazon App as well.

Scout is currently available for seven product categories: Home furniture, kitchen and dining products, women’s shoes, home décor, patio furniture, lighting, and bedding. It’s no stretch of the imagination, however, to speculate how Amazon’s engineers might use this vast amount of data to turn everyday product recommendations into a more personalized and highly specific experience on its home site.

“Amazon uses imagery from across its robust selection to extract thousands of visual attributes for showing customers a variety of items so they can select their preferences as they go,” Amazon said in a statement.

The company says that Scout is for shoppers who might not know what they want, or don’t know how to craft a written description that might yield the desired results. It’s also a brilliant (if a little bit diabolical) way to compete with the fledgling commerce sites that have exploded at visual platforms such as Instagram and Pinterest.

The resulting aesthetic at Scout is “A beautiful and inspirational image feed, which gives customers the ability to explore a wide range of products in a playful and personalized manner with just a few clicks,” according to Amazon.

Shares of Stitch Fix were reported to have dropped following reports of Scout’s test phase. Some analysts surmised that other online retailers might be spooked as well, given that shares of Williams-Sonoma and Pier 1 Imports also took a hit as the site was announced. For Amazon, Scout represents yet another new market for a company that is dabbling in everything from subscriptions to streaming platforms to grocery delivery, let alone its championship over the smart speaker market.