‘Fortnite’ is cited as a reason for 200 divorces in the U.K. 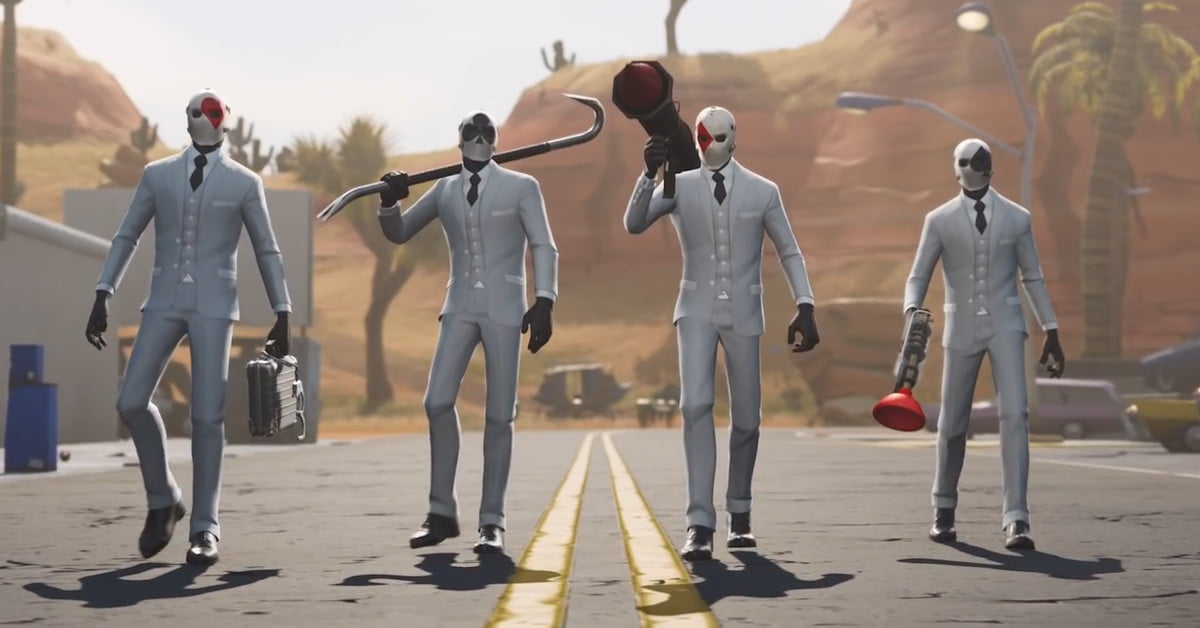 Fortnite has become an inescapable part of pop culture over the course of 2018, and when something is shoved in your face at nearly every opportunity, there is a serious risk of becoming addicted to it. It seems that was the case for several unhappy couples, as the game has reportedly been cited in 200 divorce proceedings.

According to the U.K.-based Divorce Online website, since January 1, there have been around 200 divorce petitions filed that list Fortnite addiction as a cited reason behind the decision. More generally, online-related addictions accounted for about 5 percent of all divorce petitions in the U.K. this year.

“Addiction to drugs, alcohol, and gambling have often been cited as reasons for relationship breakdowns, but the dawn of the digital revolution has introduced new additions,” a spokesperson for Divorce Online said.

This isn’t the first time video games have put strains on marriages, of course. MMO games are particularly known for doing so, with World of Warcraft having a similar effect to Fortnite in the past. What’s curious, however, is that a game like World of Warcraft demands your undivided attention for hours at a time during raids and other events, while Fortnite can be played for just a few matches without players really losing out on any rewards. We’re not entirely sure why it has still put so much stress on marriages, but we suggest perhaps playing the game with your spouse if they feel you aren’t giving them enough attention.

Perhaps another battle royale game taking such attention away from Fortnite would help couples stay together. There will be a number of different choices in the future, as Call of Duty: Black Ops 4‘s “Blackout” mode arrives in October and nearly every game publisher has something similar in the works. If that isn’t enough to save your marriage from Fortnite-caused divorce, then we sincerely hope you never get tired of playing the game.