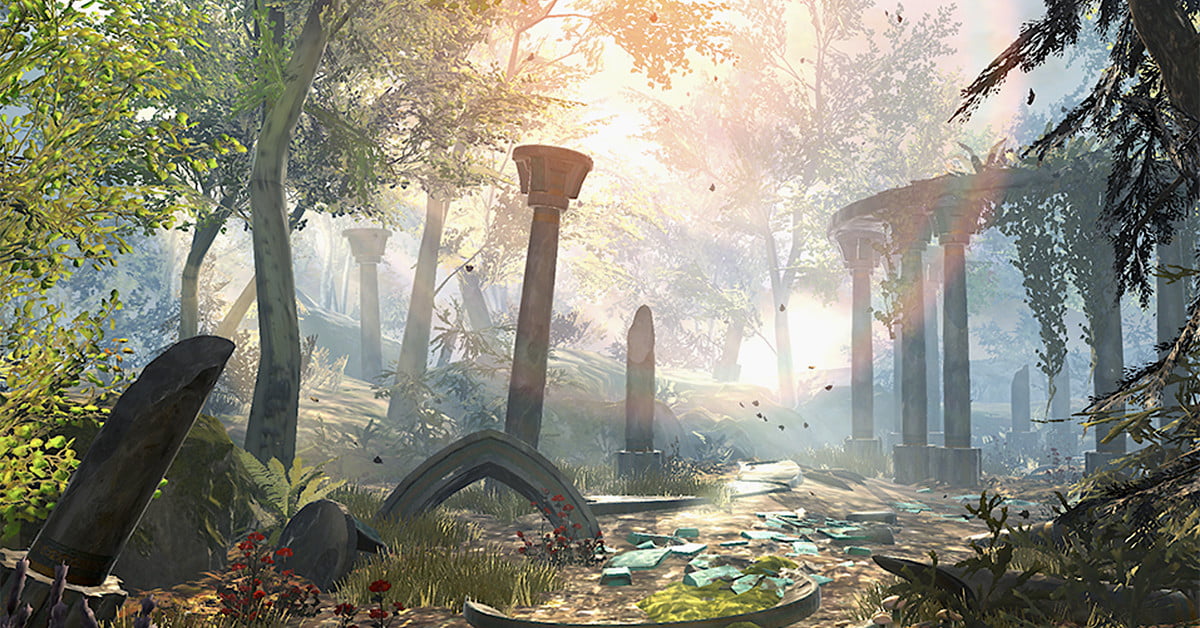 During the 2018 Apple iPhone keynote, we were told how the new iPhone Xs and Xs Max are made for high-end gaming. The company revealed all that is possible thanks to the A12 processor that marketing chief Phil Schiller called “… the smartest and most powerful chip ever in a smartphone.”

Blades is an upcoming addition to the Elder Scrolls series created specifically for mobile, and in a demonstration shown by Bethesda’s Todd Howard at the 2018 iPhone keynote, we saw how beautiful it looks, sounds, and plays on the iPhone Xs and Xs Max.

As we watched the live gameplay, Howard explained that The Elder Scrolls: Blades is a first-person role-playing game where players engage in combat using either defense, melee, or magic. Players can also turn on a special feature called stereo winding that lets you hear the game audio as if it’s happening around you — all without headphones.

The visual and audio quality we see is comparable to that of current-gen gaming consoles and as the demonstration continues, the overall performance looks immaculate. We watched combat against a large spider while Howard remarked about improved feedback, describing how finger motion and in-game movements are completely in sync. Gameplay on the phone appears incredibly responsive, again thanks to the iPhone’s new processor.

The Elder Scrolls: Blades is available for pre-order now, and is expected to launch in fall 2018 for iOS and Android. Howard has also hinted at releases for PC, VR, and consoles.

Another gaming-related product announcement made at the 2018 iPhone keynote was Super Kaiji’s AR arcade cabinet. Three demonstrators with new iPhones battle it out using augmented reality — interactive technology that takes the world around you and uses digital and graphical overlays to transform it into a virtual playground. The group plays a game of Galaga AR, shooting at enemies as they fly around in virtual space. The AR, combined with quality audio, makes it look, sound, and feel like the action is right there.

AR Arcade is due to come out later this year.