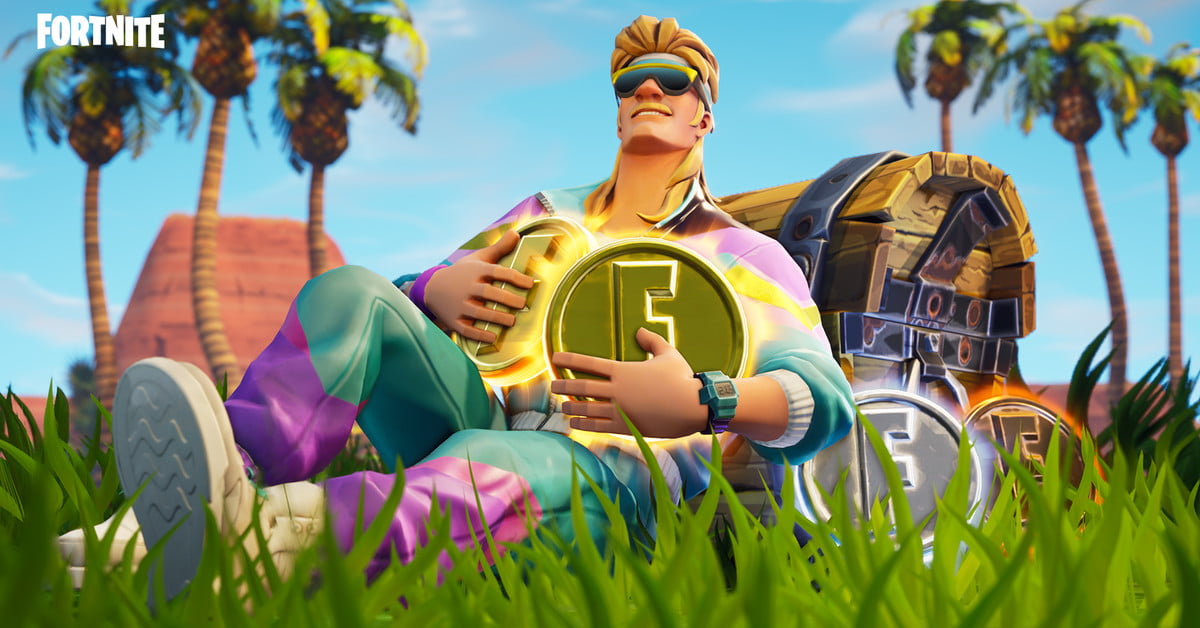 A little later in the week than usual, Epic Games has released the Fortnite v5.30 patch notes on Thursday, August 23. Also known as update 1.73 on consoles, the v5.30 patch notes bring us into week seven of season 5. The wait was certainly worth it, though, as this update brings small but crucial additions to the Battle Royale scene. Unfortunately, no new weapons like last week but we do get a new item.

Rifts-To-Go is a new Battle Royale consumable item that, used like the Port-a-Fort, allows you to generate your very own Rift portal anywhere you would like. How it works is that simply consuming the item in your inventory will create a Rift right wherever you are, allowing you and your teammates to pass through. This item will give plenty of opportunities for escaping a bad situation or getting the drop on unsuspecting enemies.

But Rifts-To-Go is not the only major addition in the Fortnite v5.30 patch notes. There is a new limited time mode for players to enjoy over the next several days called Score Royale. This mode is unique because a player can score themselves a Victory Royale without ever killing an opponent.

The basic premise of Score Royale is racking up points using various methods until the first player reaches the score limit and wins the match. There are solo, duos, and squad versions of Score Royale for you to check out. You accumulate points through different activities like, of course, killing enemies but you can also win just by opening chests and finding new bronze, silver, and gold coins.

As always, there are also a few changes to the game that have arrived with the Fortnite v5.30 patch notes. You can watch movies again in Risky Reels and the new film being offered is the winning video from the recent Blockbuster contest. Though Battle Royale is not getting any new weapons this week, the Save the World PvE portion of the game is in the form of the Bundlebuss Assault Rifle. Lastly, Tomato Town has gotten a renovation this week and has now become Tomato Temple.