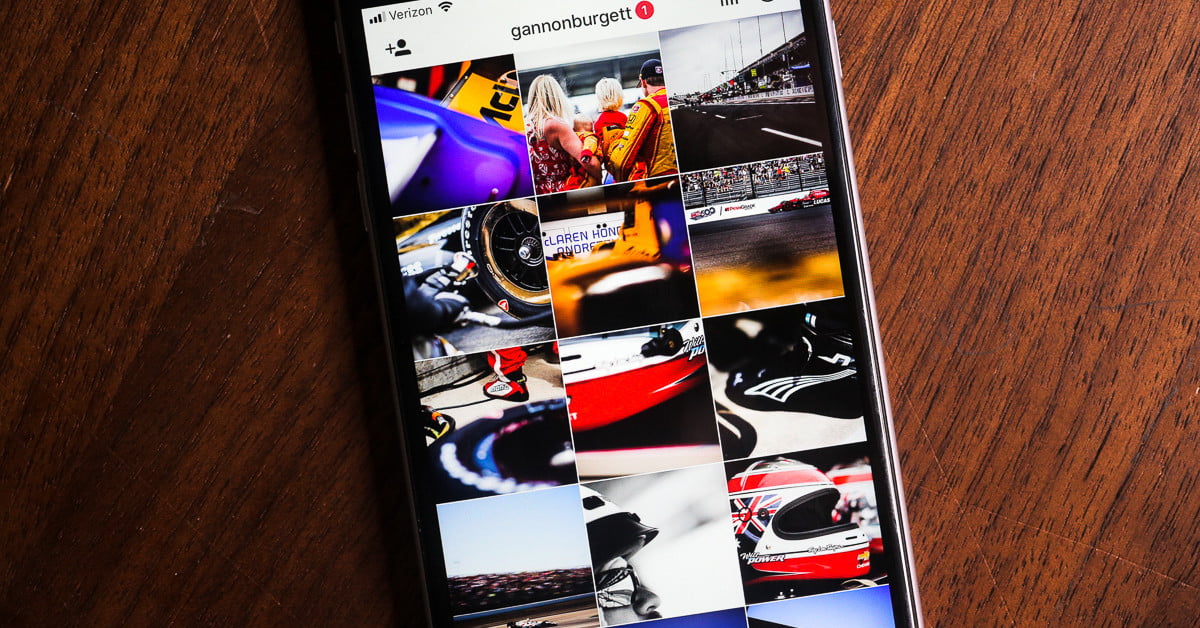 Admit it. When you’re scrolling through your Instagram feed, you occasionally feel a little antsy as you wonder if you’ve seen every new post that’s appeared since the last time you looked.

In that case, a new feature being put through its paces by Instagram should serve to settle your nerves.

A little over a month after Instagram first started testing a feature that would tell users when they are “all caught up” with their feed, the popular photo-sharing app has rolled out the feature for good.

The big green notification, first spotted by TechCrunch, actually refers to all new images and videos posted to your feed in the previous 48 hours, so depending on just how much you fear missing out on stuff, you could continue swiping to dig ever deeper into your endless stream of content.

Since Instagram scrapped its chronological feed in 2016, it has become more difficult to know if you’ve seen all the new posts that have landed in your feed. A feature like this, if Instagram rolls it out to the entire community, would certainly help to provide clarity.

Part of its aim is to prevent so-called “zombie browsing,” freeing you up to go and do something more useful instead, though Instagram would ideally like you to stay with its app and maybe perform searches for new images or find some new users to follow.

News of Instagram’s latest feature comes at a time when tech companies are talking a lot about spending more quality time with online services. In January, Facebook CEO Mark Zuckerberg said his company was changing the site’s news feed to reduce the number of posts by businesses, brands, and media in the hope of increasing interaction between family and friends. He acknowledged that it could mean users spend less time on the social networking service.

Just last week, we learned that Instagram, which is owned by Facebook, may introduce an analytics tool telling you how long you’ve spent on the service in a given time-frame. The apparent aim is to give users a way to help them manage their time on the app, thereby giving them enough control to make better decisions about their usage.

And then there’s Google. At the company’s recent I/O developer meet-up, CEO Sundar Pichai spent time in his keynote talking about responsibility in technology. The company is introducing a new Dashboard feature for Android users that will help them track how much time they spend on different apps. Coming with Android P, users will also find an alerts feature that lets you set timers that prompt you to take a break from an app. Google-owned YouTube has just rolled out such a feature for both Android and iOS users.

Updated on July 2: Instagram has rolled out its “all caught up” feature.