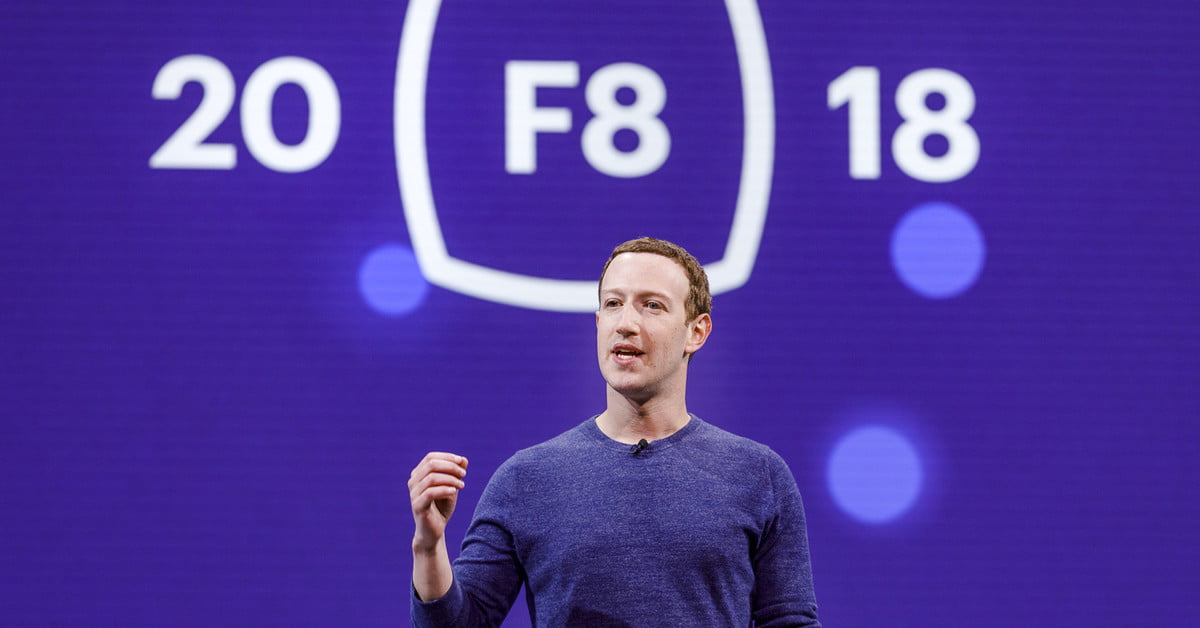 Social media websites, particularly Facebook, have faced recently came under fire in regards to their privacy and advertising policies. Facebook, in particular, was heavily scrutinized for the political ads it ran during the 2016 presidential election. Some commentators accused the company of not doing a good enough job of vetting the ads or providing users with accurate information regarding the ads they saw. With the 2016 midterm election season underway, it appears that Facebook is looking to address these issues.

At a press conference held on Thursday, Facebook COO  Sheryl Sandberg announced some major changes in regards to social network’s stance regarding advertisement transparency. With these new changes, users will be able to go to public pages, rather those belong to brands or public figures such as politicians, and find a wealth of information regarding the page and the ads found on it. This “Info and Ads” panel will include the page’s history and name changes as well as information pertaining to the ads running on the page. You’ll be able to find information on every ad on the page, the site the ads want users to visit and the ad copy.

In terms of political ads, Facebook will allow users to see how much various political organizations have spent on advertisements on Facebook as well as see what ads are being shown in particular countries. Facebook is likely hoping that these changes will protect them from accusations of foreign meddling which is something that has plagued the company, and social media in general, since the 2016 elections.

Speaking of the wider social media industry, Facebook isn’t the only one making such changes. Twitter co-founder Jack Dorsey has announced that Twitter is rolling out an “Ads Transparency Center” which will allow users to find out who is advertising on Twitter and how much money they are spending on the platform. It will also make it easier for users to report suspicious ads. However, some users have argued that Twitter’s changes aren’t going far enough. Several users replied to Dorsey’s tweet with questions regarding fake bot accounts.