‘Lucifer’ lives on with a fourth season coming to Netflix 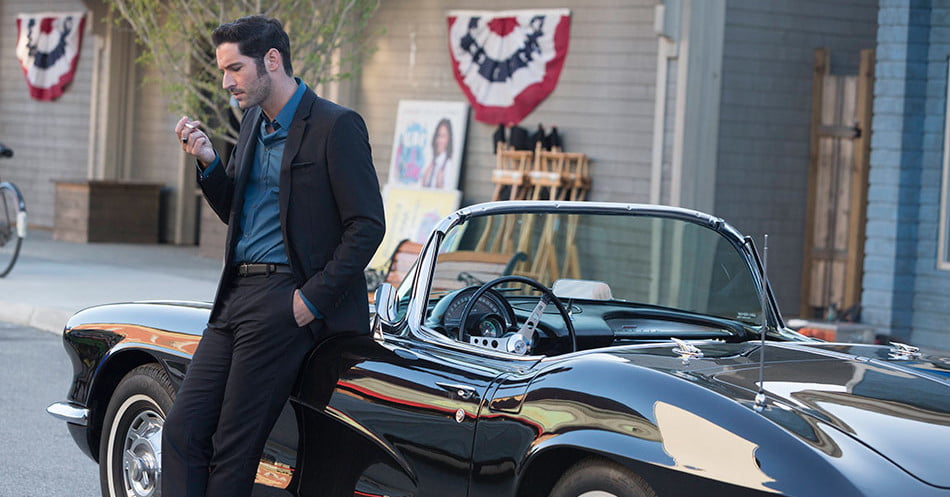 Another fan-favorite network show has been saved from impending doom, this time by Netflix. After Fox axed the series, the #SaveLucifer campaign became a top Twitter trending topic over the past month, and the streaming service announced that the demonic drama would get a fourth season.

Friday’s announcement came literally at the last moment — as Deadline reports, the options on the Lucifer cast were due to expire at the end of the day. Netflix is no stranger to comic-book dramas, with an entire stable of Marvel shows such as Luke Cage and Jessica Jones, but Lucifer will mark the streamer’s first foray into the DC universe.

#Lucifer fans, rejoice: Netflix has picked up the show up for a fourth season! pic.twitter.com/AHkMJvEoTK

Based on the characters created by Neil Gaiman, the show follows the adventures of the charismatic fallen angel Lucifer Morningstar (Tom Ellis) as he teams with LAPD detective Chloe Decker (Lauren German) to bring murderers to justice.

Warner Bros. had been shopping the series to potential broadcasters for more than a month but, as you might say, the devil’s in the details. The on-demand streaming rights to the first three seasons of the series are owned by Hulu, and different broadcasters such as Amazon carry the show in various international markets.

Amazon had showed some interest in the series after picking up The Expanse, a favorite of Jeff Bezos that had been canceled by SyFy.

Lucifer will join the ranks of series that Netflix has revived after cancellation by broadcast networks, including The Killing, Arrested Development, and Longmire. There are also some rumors that another cancelled show, Designated Survivor, may find a new home at Netflix.

According to The Hollywood Reporter, the cancellation of dramas like Lucifer and Brooklyn Nine-Nine are indicative of a broader shift at Fox toward more mainstream offerings such as police procedurals and multicamera sitcoms.

Thank you thank you THANK YOU to all the #Lucifer fans. You brought us back. YOU did this. So relax, take a breath, put some ice on those fingers that have been hashtagging up a storm… and get ready for more deviltime ????

After the Friday announcement, the creators and stars of the show took to social media to thank fans for their support.

Lucifer was never much of a ratings draw, despite being paired with such hits as Gotham and the X-Files revival. The third season ended on a cliffhanger, written to save the show from possible cancellation by Fox.