What is Facebook doing about fake news? Glimpse inside to find out 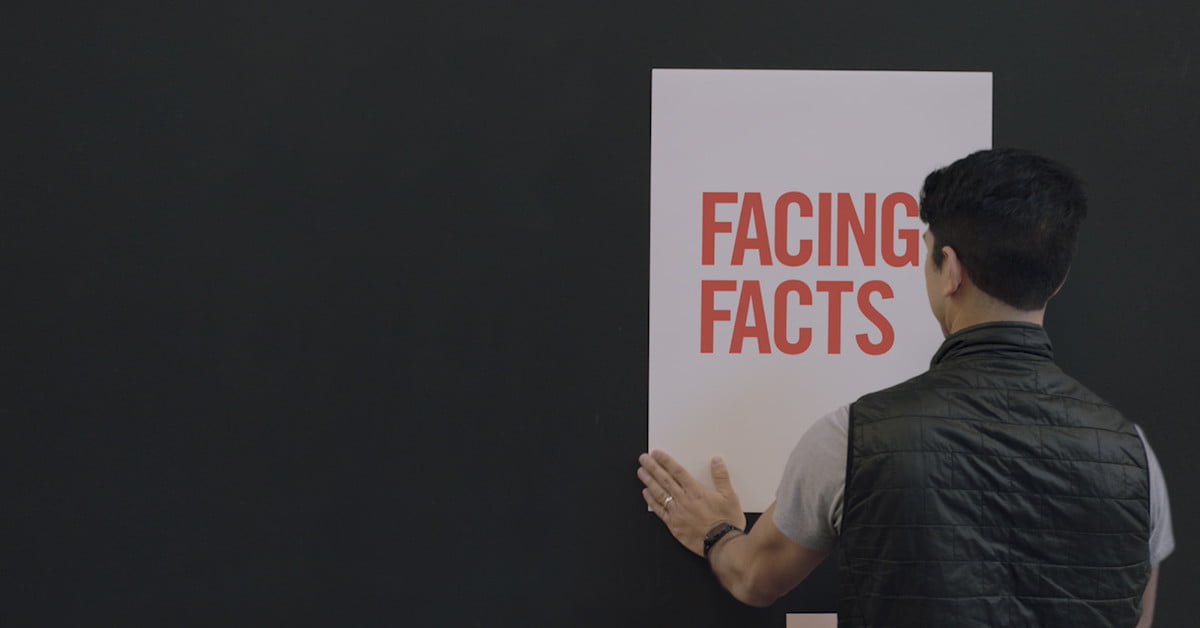 Facebook is facing a steadily increasing amount of criticism, and the platform is countering with a glimpse at what’s going on behind closed doors. On Wednesday, May 23, Facebook shared a short documentary video called Facing Facts that looks at how the organization is fighting fake news. The film is the first from a new initiative called Inside Feed that aims to share some of the lesser-known details of what happens inside the company.

The documentary, made with the help of filmmaker Morgan Neville, doesn’t make any startling revelations outside of efforts the platform has already shared. But, the video shares insight into how the company is tackling misinformation and what, exactly, that effort looks like. The effort explores how Facebook defines misinformation, along with the gray areas, or the content that isn’t exactly against the Community Standards but isn’t exactly morally upstanding either.

For misinformation and fake news, Facebook is looking for a balance and working to find a spot between censorship and letting fake news mislead users. And based on the documentary, finding that middle ground is an ongoing process.

“I think an extreme that would be bad is that if a group of Facebook employees reviewed everything that was posted and determined if that content was true or false and based on that determination, decided whether or not it could be on the platform,” said Tessa Lyons, a Facebook product manager for news feed integrity.

“What I think would also be bad is if we took absolutely no responsibility whatsoever and allowed hate speech and violence to be broadly distributed. That wouldn’t be taking nearly enough responsibility. The right answer is definitely somewhere in the middle, but that’s a big middle.”

The video is an attempt to help give users more context to what’s happening on the platform and why. The Inside Feed initiative is slated to continue offering that inside look. A video produced by Facebook isn’t likely to reveal any secrets, it may be a step toward additional transparency for the platform with 2 billion users.

The documentary and introduction to the Inside Feed comes as Facebook begins sharing privacy alerts within the news feed, encouraging users to review their settings with a news feed prompt as the updated privacy policy, sparked in part by the General Data Protection Regulation, rolls out worldwide.