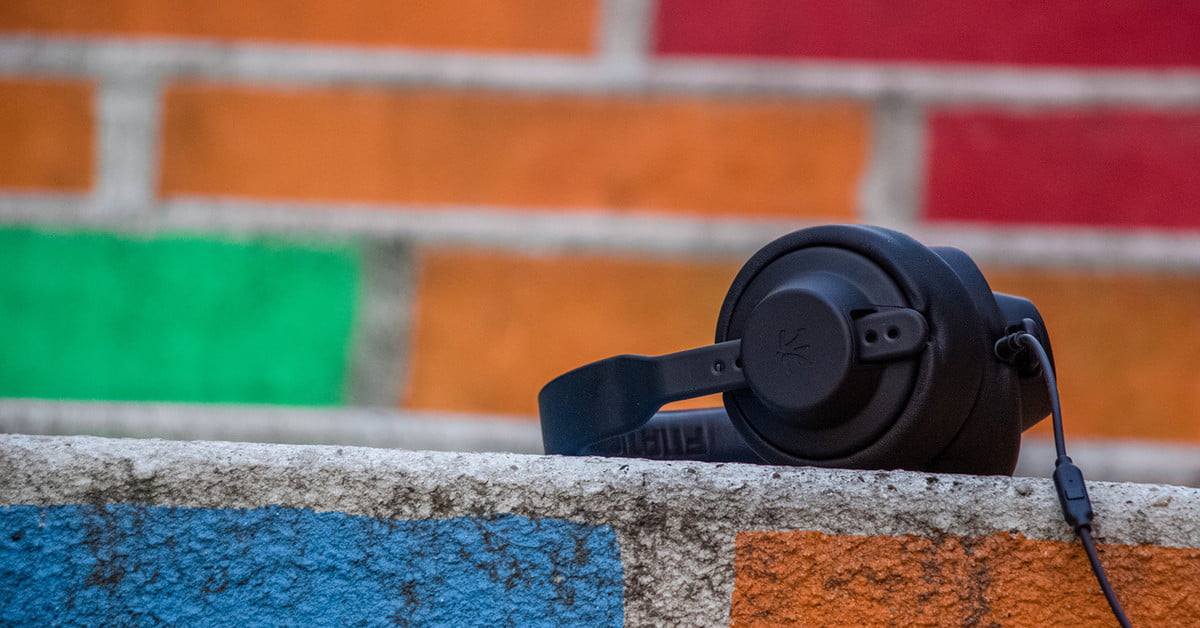 The internet loves a good debate — and three years after a photo created a blue-gold dress divide nearly as wide as the blue-red political gap comes a recording of a robotic voice saying Laurel. Or Yanny. But which one is it? The audio recording is making the viral rounds across social media platforms after originating on Reddit this week.

What do you hear?! Yanny or Laurel pic.twitter.com/jvHhCbMc8I

The four-second clip is simply a robotic voice repeating one name several times. But depending on who you ask, some hear Laurel and others hear Yanny. And still more hear Laurel one time, and Yanny another. So is it robot trickery or is the internet hearing things?

The answer, acoustic professionals suggest, isn’t that you are hearing things, but that you are listening to things. Like the photo of the dress that created confusion by manipulating what the brain expects to see, the discrepancies between the two different interpretations of the same audio clip have similar origins. By using similar sounds and leaving gaps in a low-quality recording, the brain fills in the rest of the details, which is allowing people to hear different things from the same recording.

“Part of the answer is the difference between listening and hearing. Most people think of hearing as occurring in the ear, but hearing and listening actually occur in the brain,” Douglas Beck, an audiologist working with Oticon Inc. hearing aids and the magazine Hearing Review, told National Geographic. “Hearing is simply perceiving sound. That is, you can hear while you’re asleep, and so in that regard, hearing is passive. Listening is attributing meaning to sound.”

The similar sounds between the two words and the noise in the low-quality recording have the brain trying to fill in the gaps. Depending on how your brain does this, you might be hearing Laurel or Yanny. The result is an audio brain teaser like the Rubin’s Vase, that image where you can see either a vase or two faces depending on if your brain sees the positive or negative space first.

Ok, so if you pitch-shift it you can hear different things:

Frequency and pitch could also play a role in how the recording is interpreted, others suggest. Just as Photoshoppers worked on the dress, social media users are taking the recording into audio software. One pitch-shift adjustment makes it easy to hear both words with the manipulated pitches.

While you may hear something different than the person sitting next to you, there is a scientific explanation — so try not to let your support for either team Laurel or team Yanny ruin a friendship.