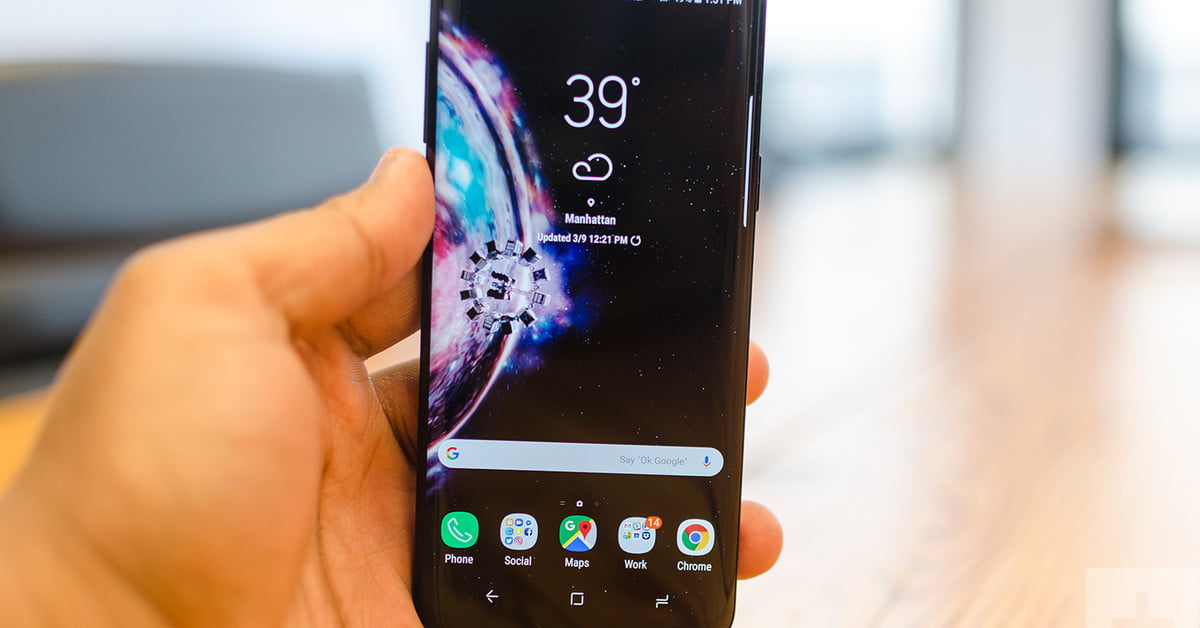 There are a few things to consider when buying a smartphone — you’ll want to think about a phone’s design, camera, performance, and so on. But what about how quickly phones can upload and download files? If speedy internet access is important to you, a new study has been released detailing the fastest phones out there — and it turns out that Samsung is the winner.

The study comes from Ookla, the company behind speedtest.net, and highlights that the Samsung Galaxy S9 and Galaxy S9 Plus significantly outperform other smartphones when it comes to downloading and streaming content. By how much? According to the study, the phones are up to 42 percent faster — which is no small feat.

“This summer, consumers are going to be on the road, at the beach, and relying on their phones more than ever, but without the latest and fastest network technology that’s available in the Galaxy S9 and S9+, their phones may quite literally slow them down,” said Justin Denison, senior vice president, Mobile Product Strategy and Marketing at Samsung Electronics America, in an emailed statement.

The Samsung Galaxy S9 and Galaxy S9 Plus aren’t just fast — they also boast the latest and greatest Qualcomm processor, the Snapdragon 845, along with either 4GB or 6GB of RAM, and 64GB of storage.

Data speeds in general are only getting faster. As we move toward 5G, carriers are implementing LTE Advanced networks capable of delivering over 1 Gbps speeds. Of course, that not only hinges on carrier implementation, but also manufacturers taking advantage of new mobile modems that are capable of downloading files at such speeds.