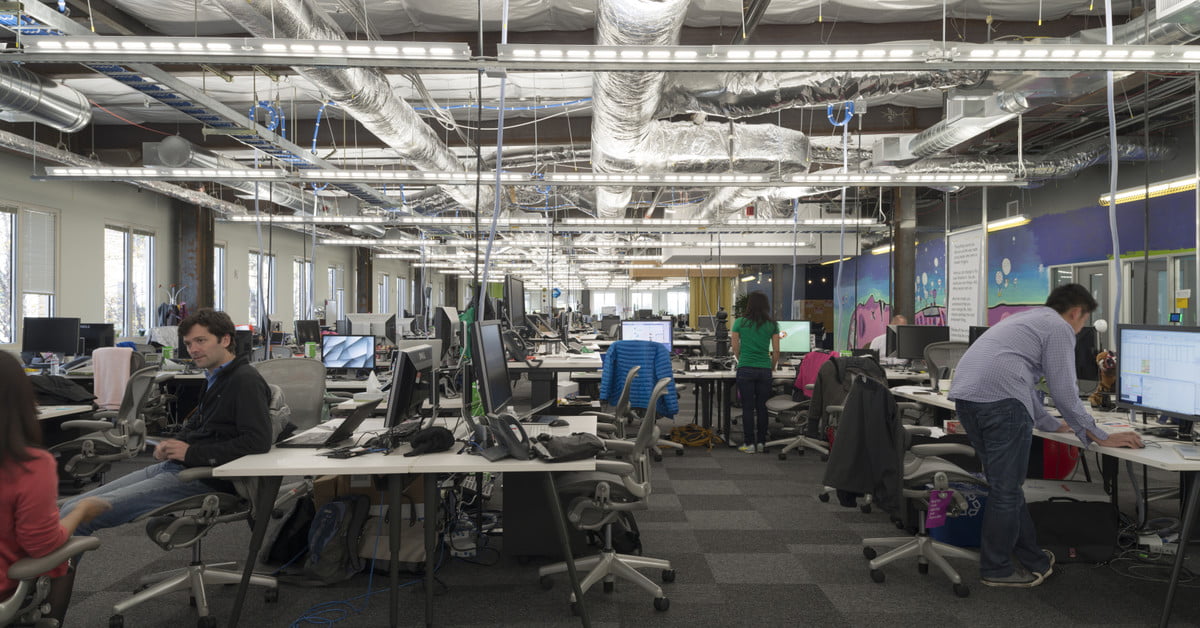 Facebook’s leadership tree looks a bit different today as the company re-arranges employees in a move both to enhance security and to create a new branch researching blockchain technology. The change doesn’t remove employees but gives the social media giant top executives some new roles. News of the shift originally came from internal memos and sources, but Facebook has now confirmed the changes.

Facebook CEO Mark Zuckerberg remains at the head of the company, but the change creates three different divisions inside the company’s internal structure, according to Recode. The first holds the company’s entire division of apps, including Facebook, Instagram, Messenger and WhatsApp, and will be lead by Chris Cox, who moves into a role as chief product officer after heading up the Facebook app. Kevin Systrom hasn’t shifted as the CEO for Instagram, but Chris Daniels, previously the company’s vice president for the Internet.org efforts, is heading up WhatsApp while previous product head at Messenger Stan Chudnovsky will lead the Messenger app team. Will Cathcart is taking over leadership for the Facebook app division.

The second division in the executive shift is the most notable even for Facebook fans indifferent to the who’s who because the change creates a new team for privacy alongside a group for researching blockchain. Along with those new divisions, this new division for platforms and infrastructure also includes Facebook’s efforts in augmented reality, virtual reality, artificial intelligence and the Workplace app.

Facebook’s team focused on privacy is new inside that second division — but it’s not difficult to see why the company is building more focus on privacy and policy. Along with facing the fall out over the Cambridge Analytica data, the company is facing increased regulation from legislation like the General Data Protection Regulation in Europe and new proposals in the U.S. as well. Jay Parikh, one of Facebook’s executives on the engineering team, will be heading that new team.

Another result of the shift is that Facebook now has a team dedicated to researching blockchain technology. Blockchain has quickly become a buzzword — and many joke that just a mention of the word increases stock prices. While the technology is most often associated with cryptocurrency, blockchain, boiled down to the basics, is about placing data on multiple locations and connecting those locations. With the data spread over multiple locations, the data is easy to verify and more complicated to hack. The setup also prevents a single person from controlling all that data.

Outside of confirming the staffing changes — and a comment from Zuckerberg earlier this year about looking into the technology — Facebook hasn’t said exactly how blockchain would be used in the company and the team was described as “exploratory.” That hasn’t stopped speculation about potential uses for blockchain within Facebook, however, from security and safeguarding against a major hack to tracking how that data collected by third parties is used. David Marcus, the company’s previous lead for Messenger, will be leading the new blockchain team. Marcus has previous experience working for PayPal and serves as a board member for Coinbase.

The third division in the executive shift is for central product services, led by Javier Olivan, who previously worked in the company’s growth team. The division includes teams for ads, security, and growth, Recode says.

Additional shifts include moving Facebook’s News Feed head Adam Mosseri over to Instagram as the vice president of product.