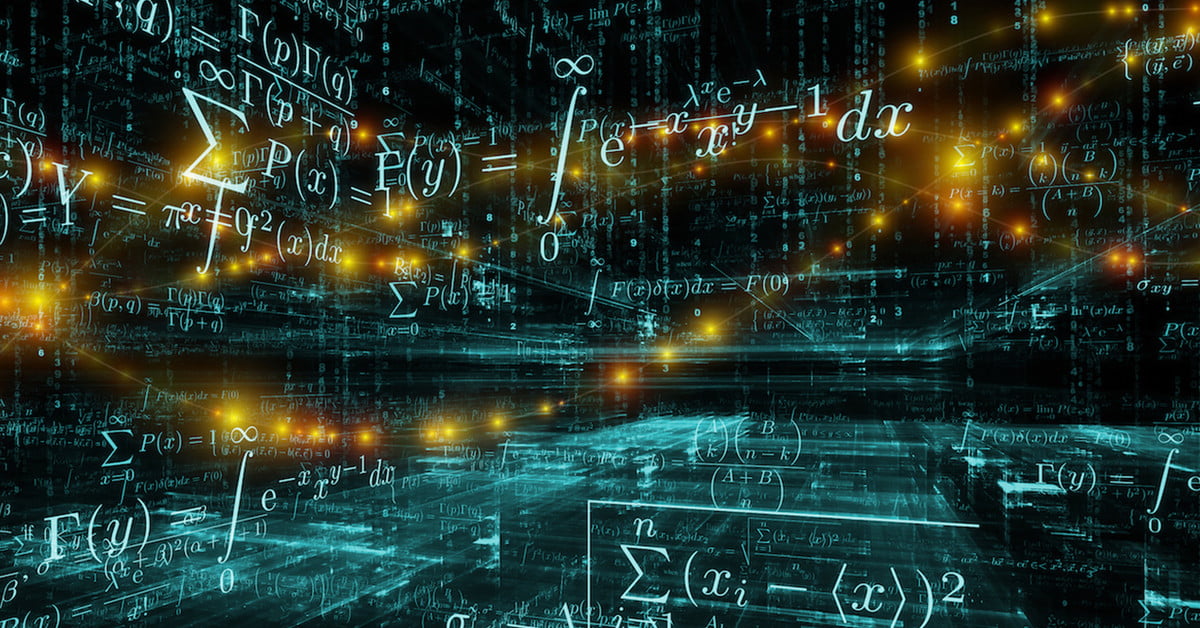 The past year has seen an explosion of cryptocurrency and blockchain-based businesses, and now one is seeking to challenge Steam and Apple’s dominance when it comes to the PC and mobile gaming market.

Game Loot Network Holdings is attempting to use the technology behind Bitcoin to create an alternative gaming market and player reward system. GLN Holdings is currently holding a pre-sale, but it intends to hold an initial coin offering on May 29. The company’s test run saw $5 million in transactions and had 65,000 users.

The company’s hope is that one day its distribution platform, Game Loot Network, will be able to serve as an alternative to the likes of Steam and Apple. Many companies have tried to take on Steam in the past. Some, like GOG, have even had success at doing so, but none have ever truly rivaled Steam in size. GLN is hoping that its use of blockchain technology will provide the edge it needs to take on the more established players in the industry.

The company believes that its blockchain technology will provide a fast and secure means of handling transactions while its cryptocurrency-based reward system, known as Loot, will incentivize players to return to the platform.

It also intends to use the cryptocurrency as a means of giving gamers more options in terms of supporting independent game developers. The company is offering a platform called Build that will allow developers to submit game ideas, story concepts, and demos to players for support and approval.

“Prohibitive costs and even greater risks plague the game development landscape,” Lance Baker, GLN’s founder, told Venture Beat. “Big gaming companies want big money, and they leave riskier, innovative games to these independent studios. But the indie guys struggle to compete in a marketplace heavily weighted against them in terms of budget, discoverability, and user acquisition.”

In the beginning, GLN’s games will be available on traditional platforms as well, but Baker hopes to move to transition away from them in time. For now, the blockchain has numerous issues holding it back such as the speed of transactions and the instability of the currencies that rely on it.

So far, the company has raised $2.5 million from its ICO presale and Baker is optimistic regarding the platform’s future.