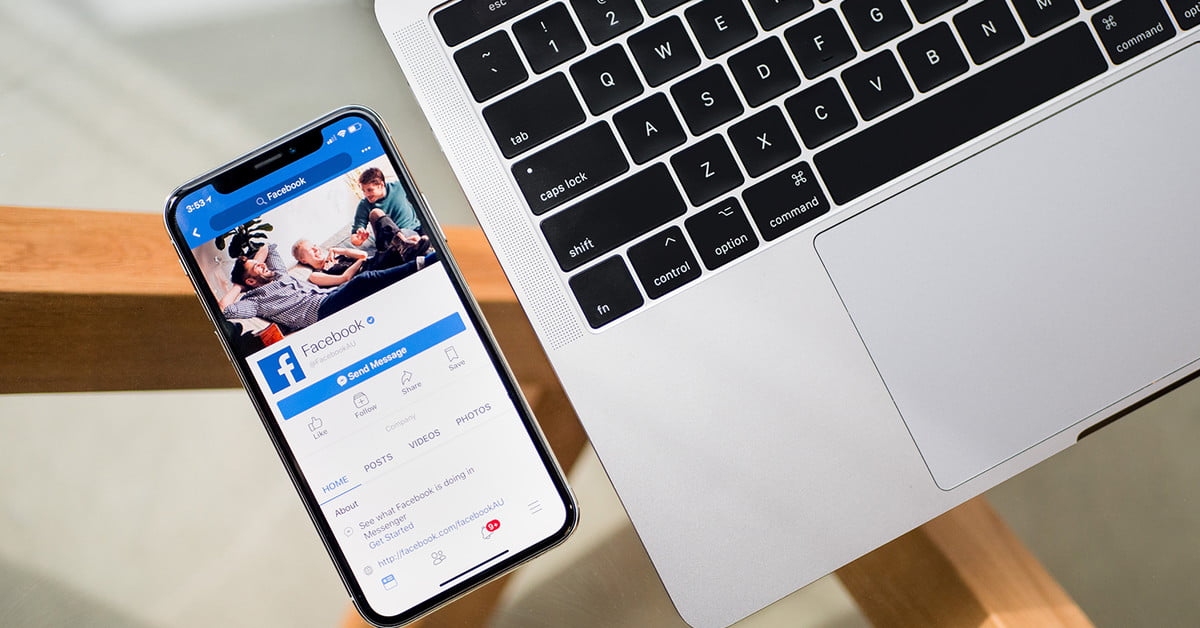 As Facebook continues to face scrutiny at home in the United States over its handling of user data, it’s looking to step up its efforts to combat fake news abroad. After a well-publicized attempt in 2017 to fight the spread of erroneous information in Germany ahead of the European nation’s elections, Facebook is looking to do the same thing in India. Last week the social network announced the launch of a dedicated fact-checking program in the Asian nation, and its pilot program will begin operations in the state of Karnataka.

In an announcement posted to the company’s newsroom, Facebook noted that its efforts will be bolstered by a partnership with BOOM, an independent digital journalism initiative in India. BOOM, which is certified by the non-partisan International Fact-Checking Network, “will be able to review English language news stories flagged on Facebook, check facts, and rate their accuracy,” Facebook explained.

Once a story is determined to be fake news, Facebook demotes its position on the News Feed, which ought to “significantly reduce its distribution.” Consequently, Facebook says, rating a story as false helps to reduce the number of eyeballs it receives by 80 percent.

Moreover, pages and domains that are seen to constantly share and spread fake news will have their distribution reduced, thereby affecting their ability to make money and advertise.

Facebook is also looking to combat fake news with other fact-checked stories. “If third-party fact-checkers write articles debunking a false news story, we’ll show it in Related Articles immediately below the story in News Feed,” Facebook noted. Furthermore, the social network will notify users if they try to share a new fake story, or if they’ve previously been involved in the spread of inaccuracies.

Even with the availability of fact checkers, Facebook still has plenty of work to do when it comes to ensuring the veracity of the platform at large. As such, the company is also attempting to give users a greater toolset to report fake news, and has also begun running public service announcements explaining how to spot false news, and will be continuing in its efforts to further educate the billions of individuals who log onto the network every day.