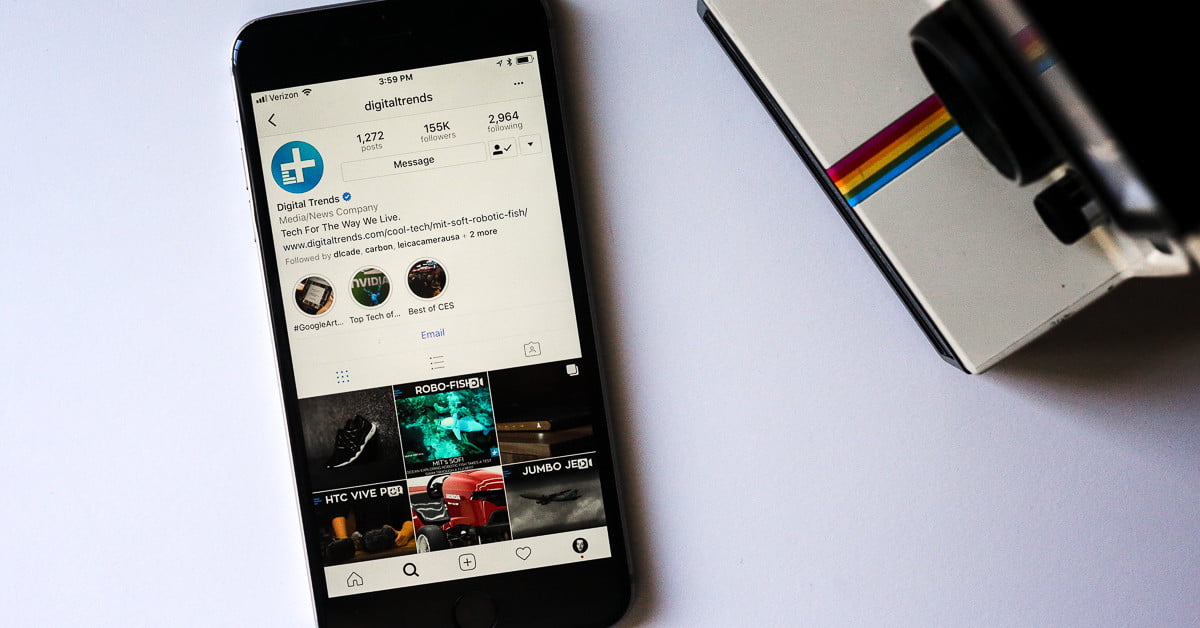 Instagram is notoriously tough when it comes to actually getting a copy of those photos you’ve uploaded, with only third-party workarounds creating options to download images. But as parent company Facebook faces criticism over data and privacy, Instagram could be getting a new download tool. Instagram recently confirmed that the platform is building a tool similar to what Facebook has had in place for eight years, a Download Your Data option that will allow Instagrammers to save their data.

According to TechCrunch, the tool will allow users to download what they’ve shared on Instagram, which will include photos, videos, and messages. The tool could also be used to save images if users opt to leave the platform, or open up the possibility of uploading the same data to another network.

The change comes both as Facebook is facing what could be the harshest criticism yet in the wake of the Cambridge Analytica debacle. Meanwhile, new privacy laws go into effect next month in Europe.

Facebook originally said some privacy changes would only be available in the European Union countries where the General Data Privacy Regulation goes into effect. During CEO Mark Zuckerberg’s testimony to Congress earlier this week, however, he said that those data protection laws will be implemented worldwide as the U.S. government debates potential regulation and privacy laws. One part of that law requires a user’s data to be portable, which is likely the reason behind Instagram’s new download tool.

Facebook already has a Download Your Data tool — but that same option had some users realizing that the network tracked texts and calls on Android devices. A New York Times reporter who download his own data pointed out the file contained friends he’d removed, his entire contact list, and even a list of advertisers that had acquired his contact information from a feature (that’s now being phased out) allowing companies to upload information collected elsewhere to Facebook.

The tool could be a welcome addition to Instagram — and not just for privacy reasons. Instagram doesn’t currently have a native option that allows you to download photos from the platform. So if you drown your device and Instagram becomes the only place those images exist, you have to use a third-party app in order to download those files. Instagram hasn’t commented on whether the images and videos inside the download tool will use a reduced resolution or if the download can be at the maximum file size.