With FCC approval, all systems are go for Starlink global internet 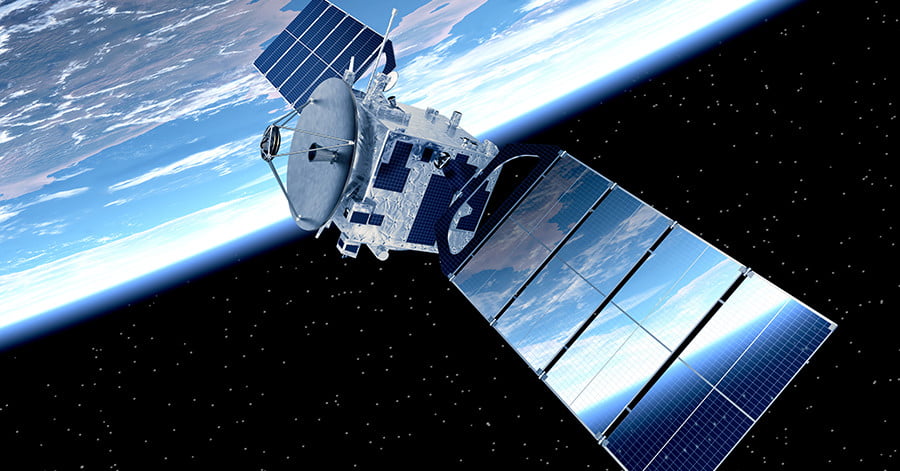 Not satisfied with merely ferrying cargo to and from the International Space Station (and putting a red Tesla into orbit around Mars), SpaceX now wants to provide high-speed internet to everyone in the world.

SpaceX CEO and flamethrower enthusiast Elon Musk envisions Starlink as a network of thousands of satellites in Low Earth Orbit (LEO) that will provide broadband internet access to the entire planet. That plan took a big step forward this week when the Federal Communications Commission (FCC) approved the company’s request to provide broadband satellite services.

Two test satellites were launched aboard a Falcon 9 rocket in February, and thousands more may soon follow. SpaceX plans to eventually have 4,425 satellites in orbit by the mid-2020s, according to Business Insider. “The system is designed to provide a wide range of broadband and communications services for residential, commercial, institutional, governmental and professional users worldwide,” SpaceX said in its FCC application.

The Starlink program will create a mesh network of satellites, each about 850 pounds and the size of a compact car, orbiting in altitudes from 715 to 790 miles above the Earth. Using the Ka/Ku radio frequencies, the network will be able to deliver 1Gbps to terrestrial customers. By comparison, that’s about 200 times faster the average connectivity speed today.

“The focus is going to be on creating a global communications system. This is quite an ambitious effort,” Musk said at a SpaceX event in January 2017. “We’re really talking about something which is, in the long term, like rebuilding the internet in space.”

SpaceX plans to begin operations once a “constellation” of 800 satellites is in orbit. Each satellite will cover an area approximately 650 miles in diameter.

The FCC expressed some concern about the number of satellites SpaceX plans to launch by tying their approval to an updated de-orbit plan, reported Space News. The Satellite Database of the Union of Concerned Scientists estimates there are currently 1,738 operating satellites in orbit.

The FCC cited NASA guidelines when it said the go-ahead for the SpaceX application was conditioned upon “approval of an updated description of the orbital debris mitigation plans for its system.” In other words, they wanted assurances that SpaceX would clean up its trash.

For its part, SpaceX said it will deorbit its satellites only a year after their mission is complete, far less than the 25-year guideline proposed by NASA.

SpaceX has made no announcement of upcoming Starlink launches or a timetable or when the first constellation might be complete.