Do you want to live forever? 6 ways tech could extend your life 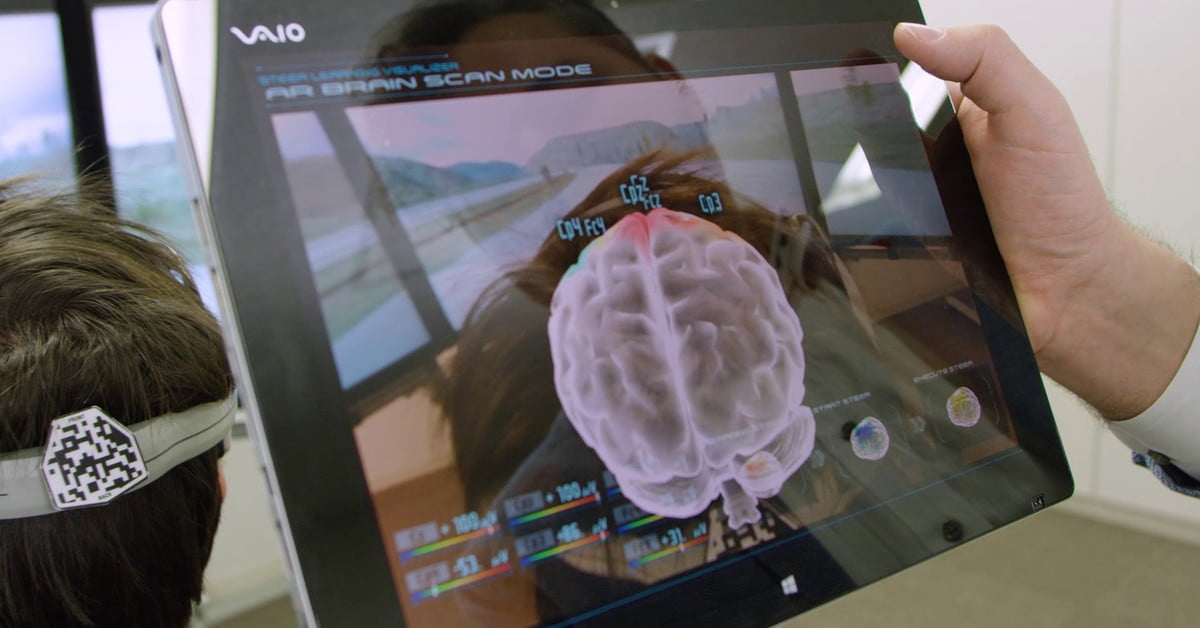 Death, as one of Neil Gaiman’s Vertigo comic books of the 1990s pointed out, is the high cost of living. But just because it’s always been like that doesn’t mean it has to stay that way.

With that in mind, here are six ways that technology and technologists could wind up extending your lifespan, anywhere from a few decades to, well, the end of life as humankind knows it.

In some ways, the least ambitious option on our list, this at least has the benefit of being the most readily achievable in the short term. The idea of a “mindfile” isn’t that it would necessarily continue your consciousness, but rather that it could present a digitized version of you, equipped with all your memories, opinions and personality traits.

To model an accurate mindfile of a person, it might be necessary for an individual to answer around 100,000 questions about themself, and then for these answers to be modeled as an A.I., with weighting carried out according to each answer’s relative importance to an individual.

Numerous attempts to model a real life human in the form of an A.I. exist. Perhaps the most famous, however, is Bina48, a robot created by Martine Rothblatt and David Hanson. Modelled on Rothblatt’s real life wife, Bina Aspen Rothblatt, the goal of the Bina48 project is to build a cyber-consciousness as close to the real person as possible.

You would no longer be “you,” but your descendants and other interested parties would be able to consult you for as long as they wanted.

While “mindfiles” may aim to preserve your mind, a new startup offers to take things one step further — by literally embalming your brain after death. A new startup being shepherded by startup accelerator Y Combinator, Nectome aims to preserve brains in microscopic detail using a process called aldehyde-stabilized cryopreservation.

You’ll have to be dead for this to happen (at least initially), but the idea is that, once the embalming process is complete, it’ll be possible to bring you back at some future juncture ,once technology has advanced enough to make this possible. You can sign up now for a fully refundable $10,000 deposit.

Turning you into a robot (or hologram)

Despite having a name that makes it sound like a sci-fi conspiracy movie from the 1970s, the 2045 Initiative has some serious backing. Founded by Russian billionaire Dmitry Itskov in 2011, the nonprofit organization is dedicated to the goal of life extension.

In the group’s own words it wants to, “create technologies enabling the transfer of an individual’s personality to a more advanced non-biological carrier, and extending life, including to the point of immortality.”

Stage one of the project aims to build robots capable of being controlled by the human mind. Stage two will then create robots able to host a physical human brain, installed by surgical transplant. After this, they hope to upload the contents of the human brain into a robot. Ultimately, the goal is to replace the robots with holograms.

“Such research has the potential to free you, as well as the majority of all people on our planet, from disease, old age and even death,” Dmitry Itskov wrote in an open letter to some of the world’s richest people. Hey, if billionaires can get crazy rich in one lifetime, what could they do with a whole bunch of lifetimes?

Announced by President Barack Obama at his State of the Union address in early 2013, BRAIN is a somewhat redundant acronym standing for Brain Research Through Advancing Innovative Neurotechnologies.

Its goal is to map the brain at the level of its electrical pathways and, in doing so, to shed light on neurological disorders, such as Alzheimer’s, Parkinson’s disease, schizophrenia, depression and traumatic brain injuries.

The reason this is necessary is because, despite some massive advances, right now neuroscientists still don’t know everything there is to know about the brain. While they know roughly what neurons do and how they communicate with other neurons, they can’t say decisively what it is that’s being communicated.

The immediate goal of BRAIN isn’t to allow mind uploading. However, mapping the brain in this level of granularity could lead to the kinds of breakthroughs that will make mind uploading a reality.

The California Life Company sounds more like some kind of trendy organic yoghurt-and-yoga store than a $730 million long-term research project funded by Alphabet and pharmaceutical company Abbvie. As you’ve probably guessed, however, it’s the latter.

An ultra-secretive skunkworks project comprising biotechnology, artificial intelligence and more, Calico (as it’s known to its friends) aims to discover why we only live as long as we do — and whether the human lifespan can be extended beyond this. While very little is known about Calico’s work, one of the company’s first employees, Cynthia Kenyon, has previously managed to double the lifespan of roundworms in the lab by modifying their genetic code.

Okay, so it’s not quite living forever, but at least this way Google won’t have to worry about replacing CEOs due to old age quite so often.

One way to extend the human lifespan would be through genetic modification. Another method could involve 3D bioprinting, the use of additive manufacturing technology to print organs which could replace those that no longer work.

While this also wouldn’t be a permanent way of fending off death, the ability to produce a comparatively limitless number of fresh transplant organs, with (theoretically) no chance of organ rejection, would have a significant impact on lifespans. Add in surgical robot assistants and the ability to use VR to practice complex procedures ahead of time, and this could be transformative.