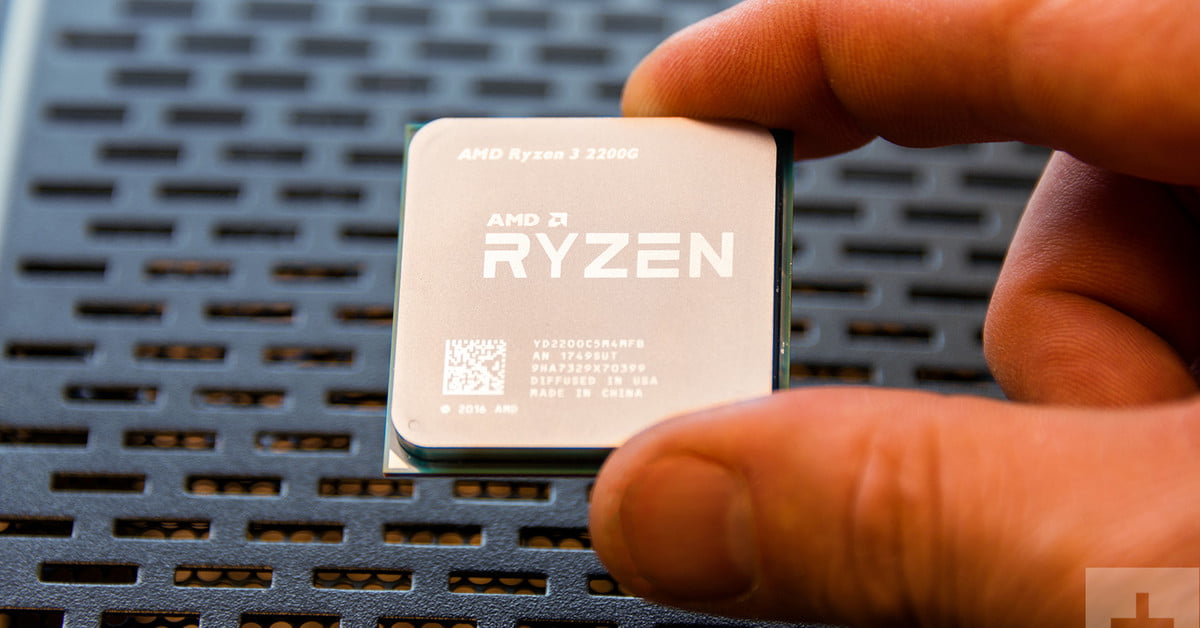 But the leaked road maps don’t just focus on Ryzen desktop processors — we can now see what AMD plans for its high-end monster Threadripper processors, as well as its all-in-one Ryzen-branded chips (APUs) for laptops. Here’s a breakdown of what’s to come:

As the roadmaps show, the Threadripper 2000 Series and Ryzen 2000 Series chips released in 2018 will be based on an optimized Zen+ architecture tweaked for better performance and efficiency. That’s not the case for AMD’s Ryzen-branded all-in-one “Raven Ridge ” APU chips for laptops and desktops; they are a generation behind architecture-wise. Raven Ridge actually made its debut at the end of 2017 but didn’t really go “mainstream” until the beginning of the year.

AMD said in 2017 that it would continue to support its new AM4 motherboard socket until 2020, and the leaked road map shows just that. The company moved to the new processor “seat” with the introduction of its Zen-based chips while also launching the TR4 socket for its larger enthusiast-class Ryzen Threadripper CPUs. What AMD plans to do after 2020 is unknown at this point, but customers can swap out their current chips for upgrades for at least another two years.

AMD essentially has two teams leapfrogging with its Zen foundation. “The core team came together some four years ago, they started building the design, they started creating this awesomeness,” said James Prior, a senior product manager at AMD. “And after they got the fundamentals worked out, they peeled off part of it, started them working on the next-generation micro-architecture.”

In other words, team No. 1 is currently working on Zen 2 while team No. 2 is wrapping up the Zen+ refresh. Once that’s completed, the latter team will move on to the Zen2+ refresh planned for 2020. But while the Ryzen and Threadripper processors may retain the same socket until 2020, each upcoming release will include new features backed by new motherboard chipsets. So if customers merely swap out their processors, they may not get the full benefits of the newer chips.

Although not included in the road map above, an additional slide shows the release of value-oriented APUs for 2020 dubbed “Dali.” As the code name suggests, AMD will continue with referencing famous painters, a trend that will officially begin in 2019 with the Matisse (mainstream) and Picasso (mobile) chips.