Contrary to speculation, ‘Metro: Exodus’ will not be an open world game 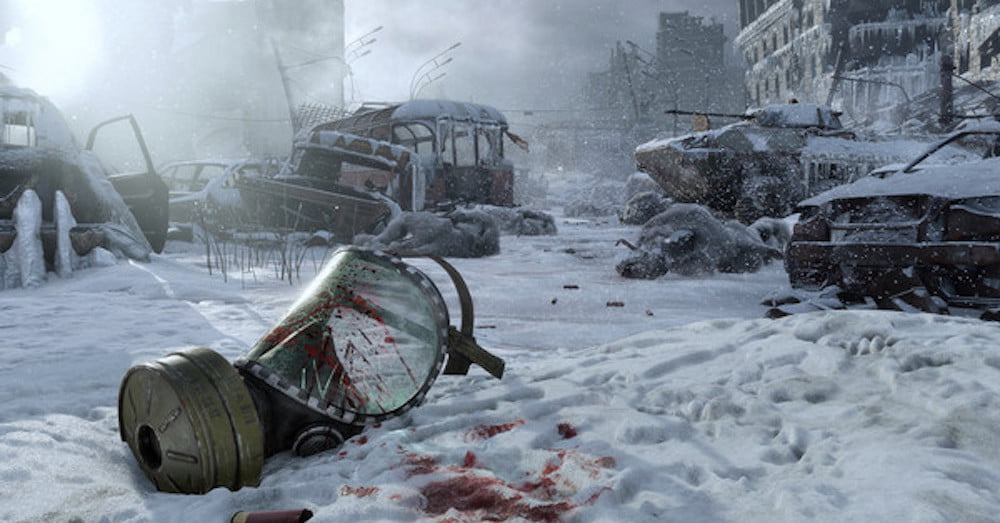 Everything we’ve seen so far from Metro: Exodus suggested the upcoming entry in the post-apocalyptic shooter franchise would open the game world up for exploration. That’s true to an extent, but Exodus will not be a traditional open world game, according to Game Informer.

As illustrated in each trailer so far, Exodus will abandon the claustrophobic underground tunnels featured in both Metro 2033 and Metro: Last Light in favor of above-ground open spaces. There will be four sandbox areas, each one representing a specific season. The sandbox areas will feature linear missions, exploration, and side missions. Once you finish an area, you will move onto the next, much like linear level-based games. Interestingly, you won’t be able to go back and explore an area once you make the decision to move on.

The Aurora, a train shown in multiple trailers, will replace the stations that served as a place to recharge and converse in 2033 and Last Light. Although we don’t know much about the train so far, 4A Games revealed that it will change throughout the story. It also seems like a safe bet that the train serves as your means of transportation between each section of the game.

Perhaps due to the greater emphasis on exploration, the weapons systems will be different in Exodus.A new crafting system will rely on scavenging. Throughout the game, you’ll come across materials and chemicals that can be turned into tools and ammo at workstations. This is a big change from previous entries, which pressured you into conserving ammunition since it also served as the in-game currency for weapons and upgrades.

Even though you won’t have to worry as much about ammo, that doesn’t mean you need to shoot without reservation. Exodus will feature both lethal and nonlethal takedowns for those who favor a cleaner approach. Your decisions in combat could have consequences later on. If you kill members of a certain faction, don’t be surprised to find that faction to be hostile towards you later in the game.

The game picks up two years after Last Light‘s “Enlightened” ending, and sees Artyom leading a group of Spartan Rangers to a better life far east of Moscow.

Metro: Exodus launches this fall on PlayStation 4, Xbox One, and PC.