SpaceX nailed the Falcon Heavy launch — but what happened with the landing? 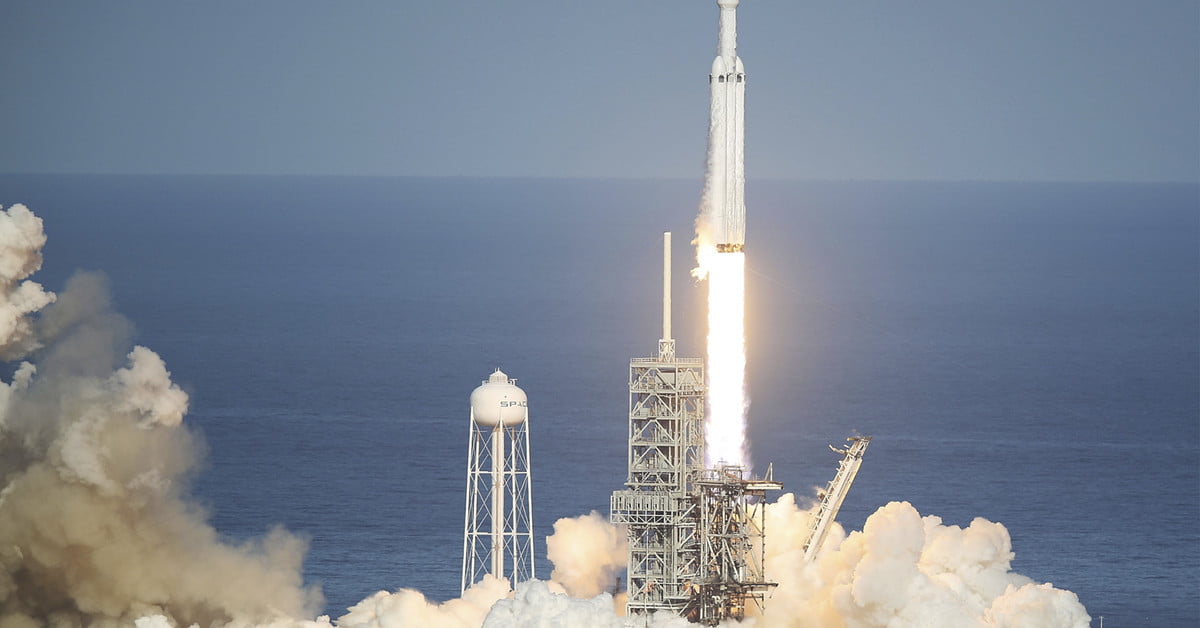 Shortly after, the third booster fell back and attempted to land itself on SpaceX’s autonomous droneship, Of Course I Still Love You, in the Atlantic ocean — but unfortunately, something went wrong. According to statements made by Elon Musk during a press conference held after the launch, the center core didn’t have enough propellant to re-ignite all nine of its Merlin engines during the final landing burn. As such, it crash landed and was destroyed.

Not one to shy away from failure, Musk remarked on the crash with some dry humor, telling reporters, “if the cameras didn’t get blown up as well, we’ll put that up in a blooper reel or something.”

Regardless of the fate of the Falcon Heavy’s center core, this historic achievement bodes well for the future of SpaceX. Unlike the company’s smaller Falcon 9 rockets, the Falcon Heavy is designed to carry heavier payloads. According to SpaceX, the rocket has the “ability to lift into orbit nearly 64 metric tons (141,000 lb) — a mass greater than a 737 jetliner loaded with passengers, crew, luggage and fuel.”

Crucially, the Falcon Heavy can send these payloads into orbit not only around Earth, but also to the Moon and Mars. SpaceX definitely isn’t the only launch provider in the world that’s capable of sending payloads to Mars and the Moon — but because the Falcon Heavy’s first stage boosters are capable of being landed, recovered, and reused; SpaceX should be able to conduct these large rocket launches at a substantially lower cost than its competitors.

Decreasing the cost of rocket launches is critical if we ever hope to explore the Moon and colonize Mars — something that SpaceX CEO Elon Musk thinks will be possible in the next few years.