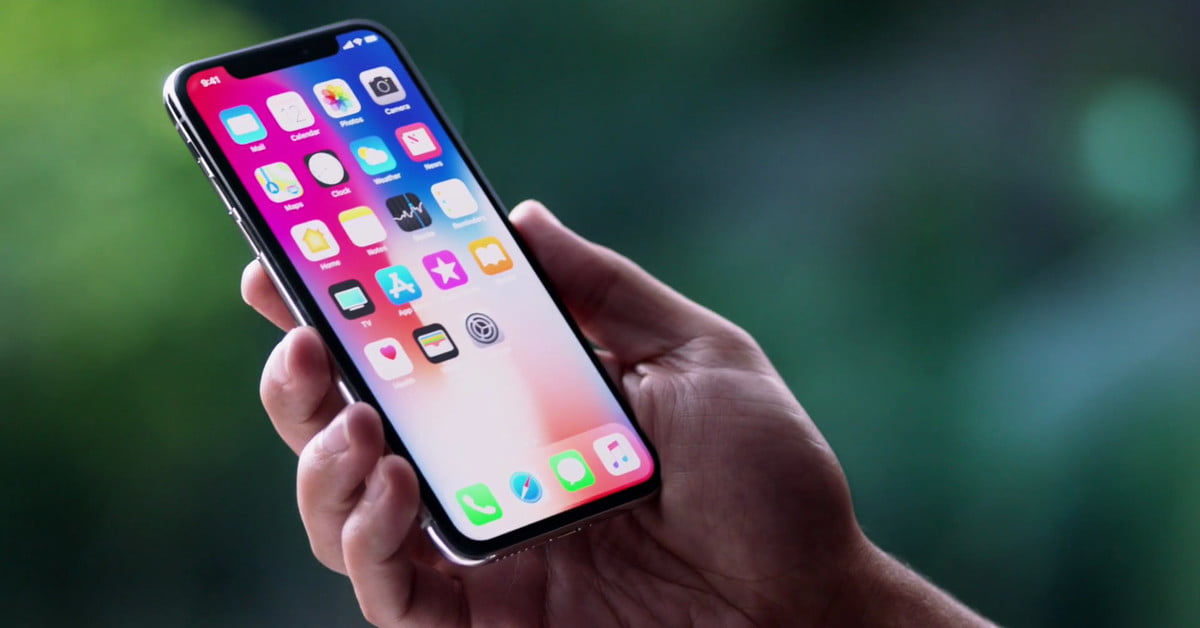 When Apple unveiled the iPhone X, many people expected there to be a bit of a learning curve as people figured out how to navigate the home button-less interface. One of the people facing these problems is Golden State Warriors coach Steve Kerr.

CNET reports that Kerr was watching footage of the Houston Rockets when he accidentally sent out a tweet criticizing the NBA.

“It’s an embarrassment,” the tweet reads. “I think the league is so happy with all the scoring that it doesn’t want to enforce stuff like that.”

Kerr’s tweet was apparently referring to the multiple uncalled traveling violations shown within that segment. The tweet was deleted within a few seconds, but it was too late.

Rather than blame the tweet on a hack or simply deny having posted it, Kerr came clean and admitted that he meant to send it as a private message to his friend. He blamed the accidental tweet on the difficulty of adjusting to his new iPhone X.

“I thought it was a direct message,” Kerr said. “My new iPhone is killing me. I got the X.”

He then proceeded to give an example of the troubles he was having with his new iPhone by recounting his misunderstanding of the phone’s speech-to-text feature while having dinner with his wife and daughter. Apparently, they were discussing wines and appetizers and the phone transcribed the conversation as a text message to his friend.

“I looked down at my phone and I have this entire text that’s ready to send to a random friend that is the exact conversation we just had,” Kerr explained. “I had no idea what I did. Obviously, I pushed a button that recorded our conversation and then printed it to become text and if I had hit ‘send’ I would have sent my friend the most random, bizarre … that was my first day with the phone.”

If you need help adjusting to your new iPhone X, then feel free to check out our guide to the iPhone X as well as our full review.