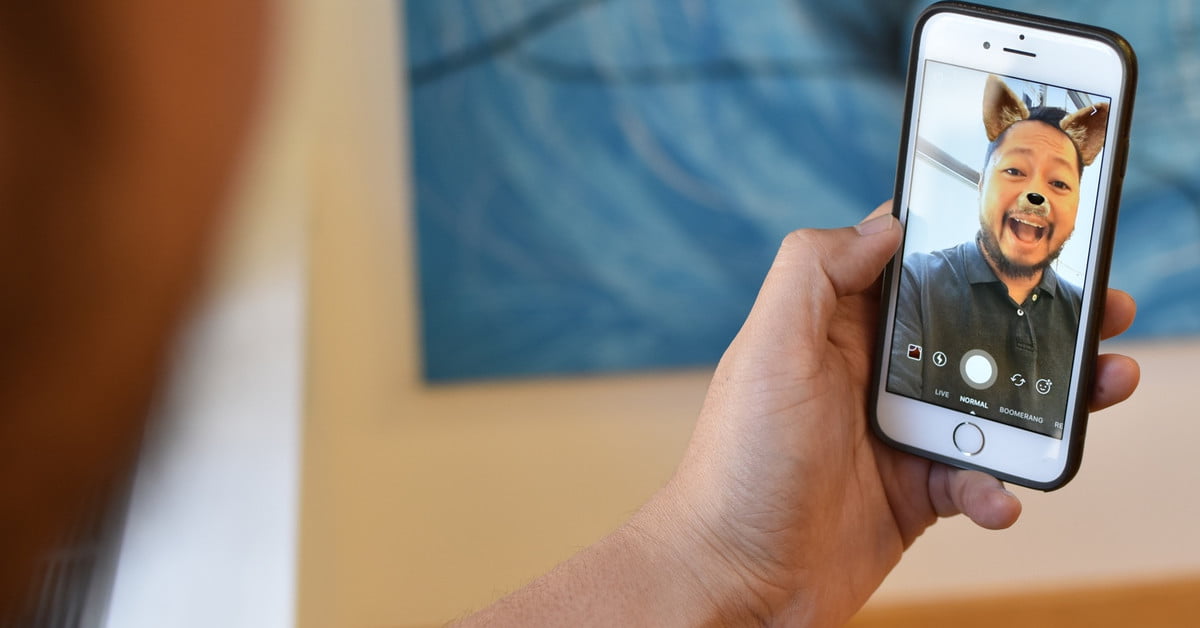 Instagram is a photo-focused platform but it is now offering a way to share photo-free, at least inside Stories, anyway. On Thursday, February 1, Instagram launched Type Mode inside Stories, which allows users to add text on colored backgrounds to a Story. The official announcement comes a week after the feature was spotted in testing.

Type Mode is located in that bottom scroll menu inside Stories alongside options like live, normal, and Boomerang. Rather than a record button to take a photo, tapping the usual shutter button in Type mode brings up the keyboard for users to type whatever is on their mind. After typing in the note, users can choose from a handful of different formats that will change both the text and the background together. Photo backgrounds are available, along with simple colored backgrounds without an image. Like photos and videos, the text will disappear from Stories after 24 hours.

Adding text to Stories isn’t an entirely new feature. Users can already add text overlays to images. Where the new tool differs is that the tool doesn’t require an image — maybe for those moments in your day that weren’t actually visual or possible to capture on camera, or adding details to another shot in the Story. Some of the Fonts options, however, do include a recolored image in the background.

Late last year, the platform began testing a “regram” or share button. At the same time, the platform also started testing the option to add GIFs to Stories and an option to save Stories — the latter now part of the full version of the app. Another test, confirmed by Instagram, adds a stop-motion effect along with options like Boomerang.

Instagram late last year added an option to add images that are older than 24 hours to a Story, opening up the sharing option to Throwbacks rather than only shots from the last 24 hours. In December, Instagram added the option to archive Stories — leaving the post away from public eyes but allowing users to reminisce through old Stories. While archived Stories are private, a new Highlight Reel allows users to share a handful of favorite Stories to live on their profile beyond the 24-hour limit.

Updated to reflect Instagram’s official launch of the Type Mode following the test.