Hunt demons with us as we live-stream the ‘Hunt: Showdown’ closed alpha 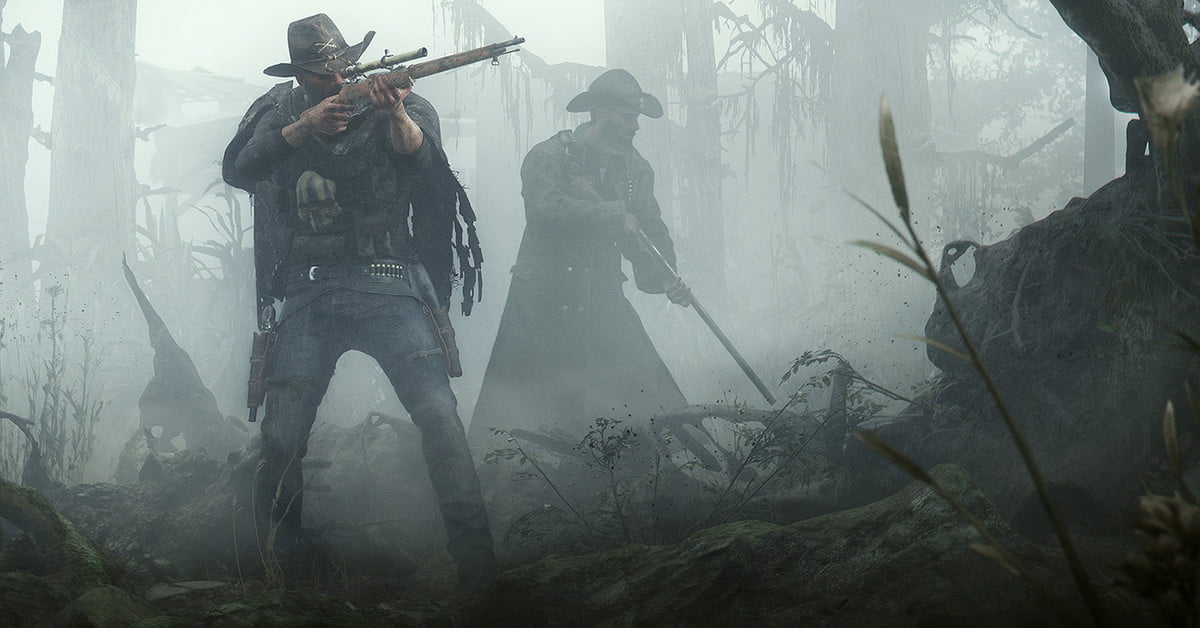 Hunt: Showdown, developer Crytek’s new multiplayer team-based demon-hunting PC shooter, is about to kick off a closed alpha. The Digital Trends gaming crew is getting an early look at the game, so we’re showing off our gunslinging skills on a live-stream to share it with you.

You can follow along with Hanif Jackson and Phil Hornshaw as we delve into dark swamps, armed with six-shooters, Winchesters, and our wits. We’re teaming up to stalk hellspawn and take out any other teams that get in our way.

Crytek is best known for its first-person shooter franchise Crysis, but Hunt is pretty different from the developer’s previous titles. It’s an online multiplayer shooter that could be described as a bit of a combination of Evolveand PlayerUnknown’s Battlegrounds. Set in Louisiana in 1895, it imagines a world where demons are breaking out of hell and invading the bayou. It’s your job to send them back — and collect a bounty.

Part of Hunt: Showdown is the “hunt” part, in which you and a partner track a boss creature through the map, gathering clues to pin down its location. Once you kill it, you have to “banish” it to collect the bounty, which takes time. Trouble is, you and your partner are not the only team out hunting the creature, and you need to hold off the attacks of other duos who want to steal your claim and snag your cash. On the flip side, if another team takes down the boss, you’re going to want to do everything you can to relieve them of their winnings. Even once you have the bounty, you have to escape the bayou alive to keep it. We first saw Hunt: Showdown at E3 2017, and while we didn’t get to play it then, we were impressed by what we saw.

The official start date for Hunt: Showdown‘s closed alpha test is Wednesday, January 31, and invitations for the test are going out to a random selection of players who sign up on the game’s website, huntshowdown.com. Crytek said on its Hunt blog that invites are going out in multiple waves, so if you’re hoping to check out the game yourself, signing up now might give you a chance.