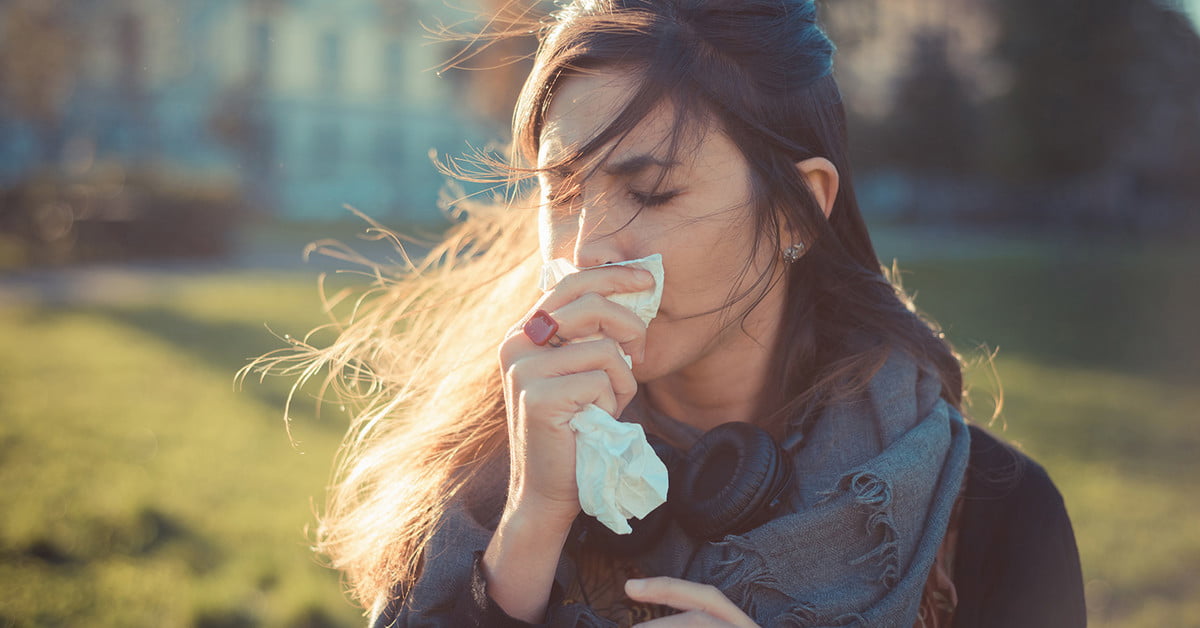 One of the reasons it’s so difficult to create a cure for the flu is because the virus continually shape-shifts from year to year. That means getting annual flu shots, instead of a more permanent solution to the problem. Researchers from the University of Washington School of Medicine may have just changed the game, however. Investigators in Professor Deborah Fuller’s lab have developed a DNA vaccine that could lead to a universal, one-dose flu vaccine.

“The current flu vaccine is an inactivated virus,” Fuller told Digital Trends. “The whole virus is first grown in eggs, then it’s inactivated and injected. DNA vaccines are different. Instead of producing the vaccines in eggs, we instead inject a genetic code for proteins from the virus into our own cells. Our cells then read the code and produce the viral proteins, [aka]antigens. When our immune system sees the antigens, it makes immune responses that can protect against influenza infection.”

The problem with current flu vaccines isn’t just the discomfort of having to undergo regular needle jabs. Because the vaccines take nearly nine months to manufacture in sufficient quantities to protect the population, they are based on a prediction surrounding what the following year’s flu virus is going to look like. As with all predictions, this can be inaccurate, meaning that the vaccine won’t be as effective as it could be. DNA vaccines can be produced far more quickly (in three months or less), which makes them a valuable tool in the face of a potential pandemic.

“In our paper, we replicated experimentally in monkeys a situation that [was]similar to the 2009 influenza pandemic, where a new strain of influenza unexpectedly emerged and current vaccines offered little or no protection,” Fuller said. “We vaccinated the monkeys with the same antigens included in the inactivated vaccine that year, but then also added, via our DNA vaccine, the genetic code for conserved influenza antigens. When we challenged the monkeys with the 2009 pandemic strain of influenza, we saw significant protection in the group that got the vaccine. They experienced only a transient low infection that was quickly cleared, when compared to the group that didn’t get the vaccine.”

As to when a final universal flu vaccine will be rolled out to patients, Fuller says that, “it’s no longer a matter of if but rather rather when.” While it’s difficult to predict an exact timeline, she believes the first universal vaccine will come to market in 5 to 10 years. Her team is also working on a special “gene gun” for injecting these vaccines, for which Fuller has co-founded a biotech startup.

A paper describing this work was recently published in the journal PLOS One.