Razer CEO steps in to replace a child’s stolen presents 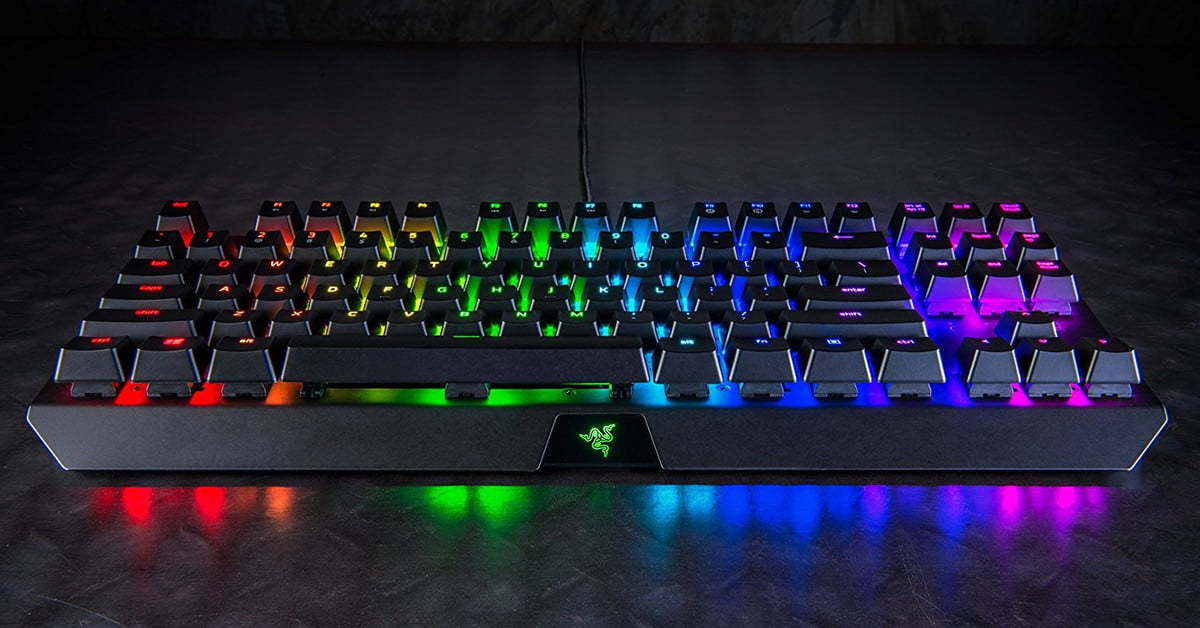 An Australian boy was given a new Razer keyboard and additional gaming accessories after a thief stole the keyboard that was meant to be his Christmas present, Channel News Asia reports.

After hearing about the theft, Razer CEO Tan Min-Liang reached out to the family on social media saying that he wished to replace Callum’s keyboard.

Anyone in Australia can get me in touch with the author of the article or the family? I’d like to make sure the Callum gets his @Razer keyboard for Christmas. Kids’ Christmas presents stolen https://t.co/mc6OW6S9ux

In addition to the keyboard, the thief stole a set of tools, a credit card, and several gifts meant for Callum’s sister. In an interview, the children’s mother, Adela Courteille, expressed confusion as to why the thief would bother taking dolls.

“I can understand tools and a credit card but what is the thief going to do with a Barbie doll, a small play handbag and other tools for our daughter Chelsea,” Courteille told the Daily Telegraph.

“The presents for our son Callum will be harder and more expensive to replace because they were more specific, like a Razer gaming keyboard,” she added.

It’s at this point that Razer stepped in to replace Callum’s stolen presents. In addition to the keyboard, Razer provided him with several other accessories such as a mouse and headset.

When we read in the @dailytelegraph that someone had stolen Callum’s @Razer keyboard for Christmas, we knew we had to act.

I’m glad to say Team Razer AU got him his keyboard……and an entire gaming suite, all in time for Christmas!

Have a Razer Christmas one and all! pic.twitter.com/oQELZ4lFeY

We hope Callum enjoys his new Razer keyboard, but if you’ve still got some last minute Christmas shopping to do we’re here to help. Check out our list of best gaming keyboards to see some of the best keyboards on the market or check out our review of the Razer Phone to see what we thought of the company’s first foray into the world of smartphones.