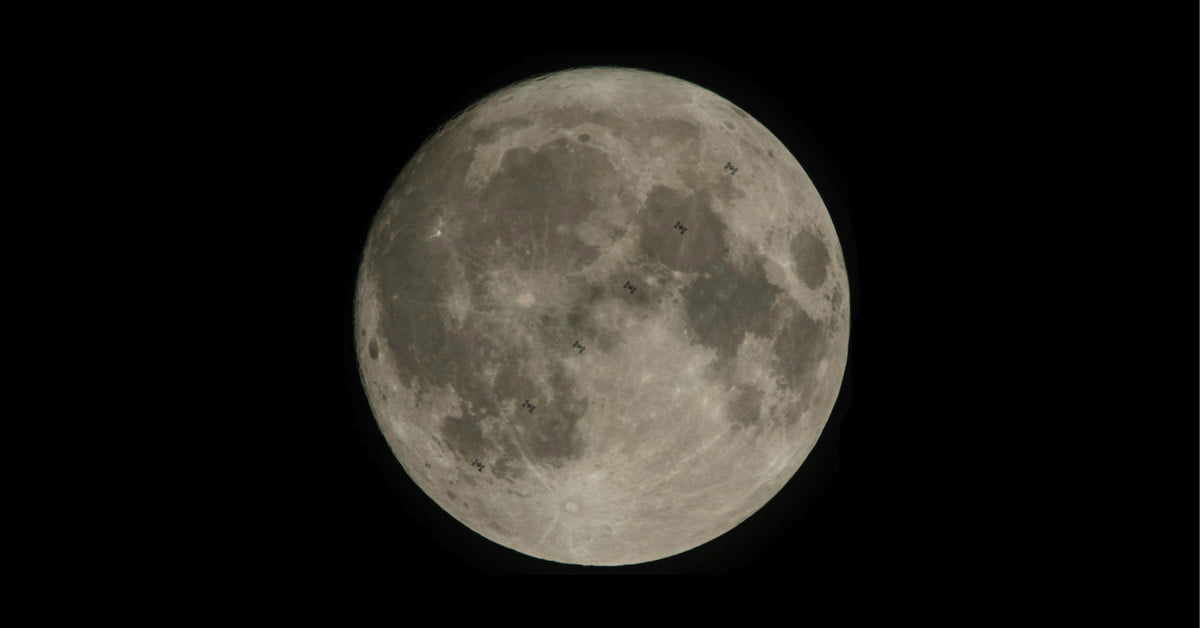 “We’ve got a startup idea. We want $90 million to invest in projection technology for high tech billboards. On the moon.”

At least, that is how we assume the pitch went from Japanese space startup iSpace Technologies Inc., which just announced the conclusion of its Series A round of venture funding. Its goal? To launch a spacecraft into lunar orbit by 2019, land on the moon the year after that, and then set up the necessary infrastructure for a moon-based advertising business. Heck, you can’t fault the company’s ambition!

iSpace’s $90 million will cover two space flights in 2019 and 2020. Once iSpace’s spacecraft is safely landed on the moon, it will then make one giant leap for digital marketing by setting up its billboard, which can be rented by companies wanting their logo to be seen against the picturesque backdrop of … well, Earth. “Human beings aren’t heading to the stars to become poor,” Takeshi Hakamada, chief executive officer of iSpace, said at a recent press event in Tokyo. “That’s why it’s crucial to create an economy in outer space.”

Groups keen to be part of the new lunar economy, who invested in iSpace’s dream, include major Japanese businesses including Japan Airlines and TV network Tokyo Broadcasting System Holdings, in addition to the Innovation Network Corp. of Japan and the Development Bank of Japan.

iSpace’s ambitions don’t end at a simple billboard, either. It also plans to use lunar exploration vehicles to search for water from 2021, which it will then turn into hydrogen fuel that could be used to support a lunar settlement. To give an idea of some of its plans, iSpace has released a “2040 Vision Movie,” which depicts how it imagines life on the moon will look in a few decades’ time — complete with lunar refueling stations that may be used to support both moon settlers and regular day trips from Earth.

The company started through Google’s Lunar Xprize, which promises to award $20 million to whoever can land and drive a spacecraft on the moon’s surface. Heck, we guess it only makes sense that a company with links to Google would be interested in futuristic high-tech approaches to advertising.