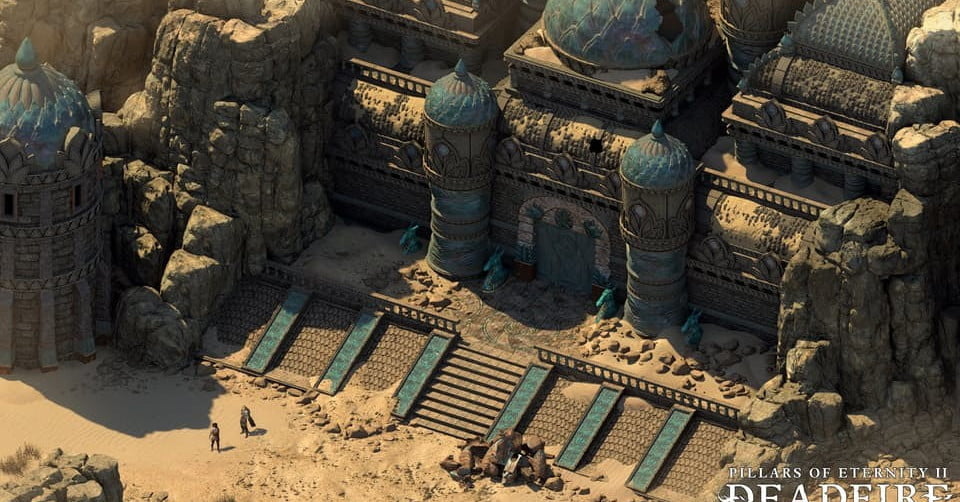 Despite recently entering into a publishing agreement with Take-Two Interactive, Obsidian has taken to its official forums to announce that its upcoming RPG will not be featuring any microtransactions or loot boxes. In response to speculation on whether or not the controversial business models would be included, the company offered a simple “no” before going into more detail surrounding the nature of its deal with Take-Two’s indie publishing arm, Private Division.

“We also wanted to say a word about our partnership with Private Division, our publisher on this title,” Obsidian wrote. “Far from ‘pushing’ us to put anything — microtransactions or otherwise — into our game, Private Division has been incredibly supportive of our vision, our creative freedom, and the process by which we work to make RPGs. They have been fantastic partners, and we are extremely excited to work with them through release, to put what we know is going to be an amazing game into as many hands as possible.”

The concerns surrounding Obsidian’s upcoming game were actually triggered by the fact that Take-Two had previously stated that all of its future games would feature “recurrent consumer spending opportunities.” However, it appears that Obsidian’s game, and perhaps all games published under the Private Division label, will be exempt from this policy.

Obsidian’s announcement comes at a time when game publishers are facing increasing scrutiny over microtransactions and loot boxes. EA’s Star Wars: Battlefront II faced such a strong backlash over the decision to lock game-changing powerups behind loot boxes, that the publisher was forced to temporarily remove microtransactions from the game.

In addition to EA’s backpedaling, Square Enix recently announced that none of its console games would feature microtransactions, due to the nature of consumer expectations. It is unclear whether or not the same will apply to its PC games.

Even lawmakers are getting involved, with various regulatory bodies examining whether or not loot boxes should be considered a form of gambling.

In terms of more details on Obsidian’s upcoming RPG, the company promised that more information would have to wait, as it is “going to hold off until the time is right.”