Tinder injects some A.I. into your love life with Super Likeable 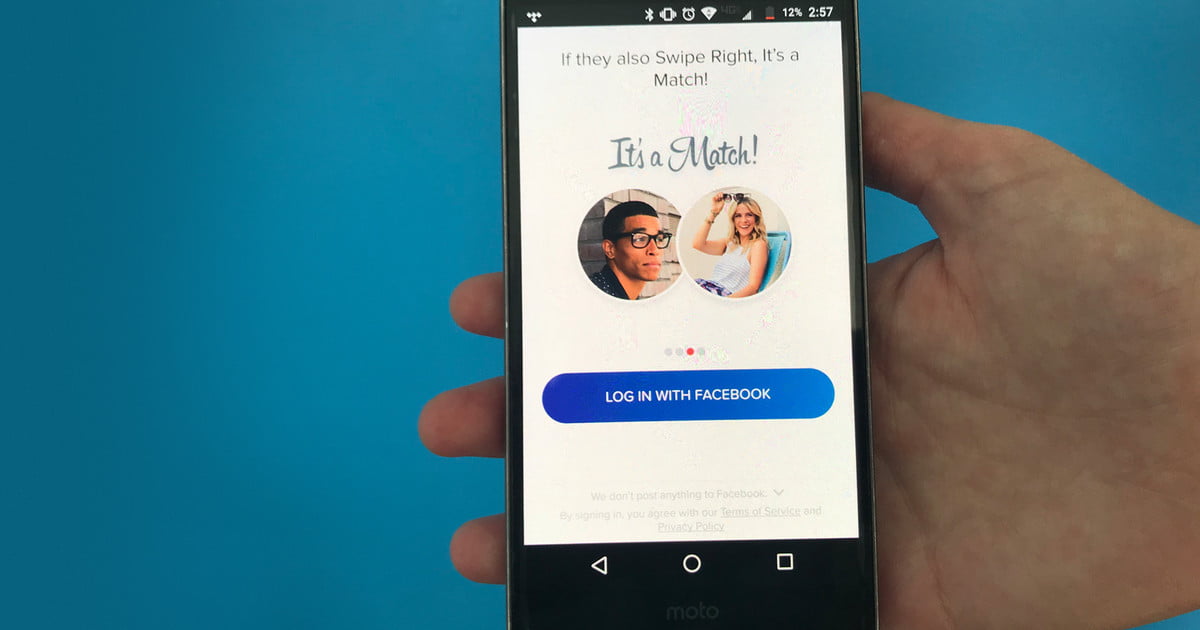 Finding love in the 21st century may be harder than it was in the 12th century, especially now that we have tools like dating apps showing us just how many fish (and in some cases, piranhas) in the sea there really are. But if you’re tired of constantly looking for love on your phone, one dating app may be able to take some of the work out of swiping. Tinder has introduced a new artificially intelligent feature called Super Likeable, which is said to “delight and surprise” users by introducing them to “people [Tinder] think will be of special interest to you.”

Look out, matchmakers — A.I. is coming for your job.

The feature seems to build off of a two-year-old Tinder gimmick called Super Like, which is a way for users to show one another that they’re particularly interested, as opposed to just reasonably interested (which is apparently what a flippant right swipe suggests). Unfortunately, however, Super Likes haven’t proven quite so popular: for example, the Verge noted that the feature made some folks feel uncomfortable, and Mashable reported that the Super Like button felt a bit desperate to use.

Alas, the Super Likeable function does depend a bit on Super Likes, too. You see, Tinder determines whom its AI tool believes you’ll be especially compatible with, and on occasion, will show you four folks on a single card that may be Super Likeable to you. From there, you’ll be given a free Super Like (that’s right, you have to pay for multiple Super Likes) that you can send to any one of these four lucky lads or ladies. You can’t search for users who might be Super Likeable — Tinder will decide when to show them to you as you swipe.

As it stands, Super Likeable is being tested in New York City and Los Angeles. There’s not been quite enough time to determine if Tinderers feel the same way about this new AI feature as they do about Super Likes as a whole, but we’ll soon be able to tell if Tinder really knows their users better than their users know themselves.