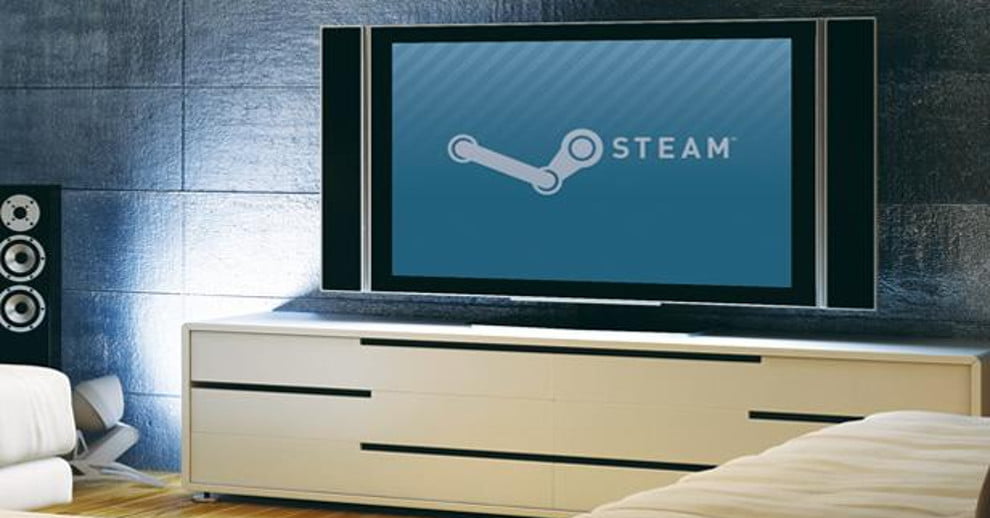 Valve’s digital distribution service Steam keeps surging in popularity, setting new records for users nearly every month. After hitting 16 million online gamers in October, the lure of Black Friday deals (with an assist from a little game called PlayerUnknown Battlegrounds that you may have heard of) resulted in a new high, with 17,683,804 users signed in simultaneously.

According to the tracking data over at SteamDB, the number of online players reached a high of 6,813,617. Those were people actively playing games, rather than just idly browsing through the deals on the site. Of those, nearly half (2,940,359) were enjoying some frenzied multiplayer action in PUBG.

The total number of actual Steam users is harder to track, as many have multiple accounts and others have been dormant for years. In 2014, Steam announced that it had reached 75 million users, and then boasted more than 125 million “active” accounts at an event in 2015. Still, it’s hard to deny that Valve’s downloadable games service has become a near-universal platform for PC gaming.

According to Steam’s figures from earlier this year, more than 25 million Steam users have gaming rigs that are ready for virtual reality. That figure has nearly doubled since 2016, indicating that widespread adoption of VR as a gaming platform may be right around the corner.

As far as the actual games on the service go, the 800-pound gorilla in the room is PUBG at nearly 3 million, Dota 2 comes in second with a peak of 1.2 million, and Counter-Strike: Global Offensive is a distant third with 850k. It’s worth noting that PUBG reached its peak in 2017, while the other two topped out in 2016. As PCGamesN notes, the number of PUBG players is likely to explode well past 3 million once the game releases the new desert map and then expands into Asian markets after the recent deal with Chinese publisher Tangent.

Valve has recently made its service more open to indie developers with the Steam Direct project. Gamers can also opt for projects that are still in development with Early Access, providing feedback to the developers and participating in discussions as the game reaches its final iteration.

Steam looks to be a juggernaut in PC gaming, at least for the foreseeable future, as it shows no signs of slowing down.