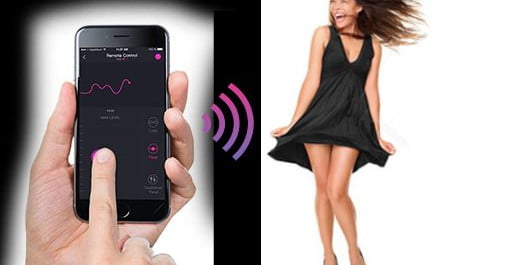 A representative of Lovense responded on Reddit with a post claiming it was just a “minor bug” and the audio files were only saved locally. “Rest assured, no information or data is sent to our servers,” the company rep said. “This cache file currently remains on your phone instead of deleting itself once your session is finished. Also, when the file is created it overwrites itself (no new files are created).”

Lovense confirmed that the bug only affected Android users, and a later post announced that an new version of the app is now available for download from the Google Play Store. If you use this particular app, make sure you’re updated to version 3.0.7.

This isn’t the first time that Lovense and its “teledildonic” sex toys have seen some backlash over the connected nature of their products, as the International Business Times points out. Several months ago, a Bluetooth remote-controlled sex toy was hacked and activated, easily bypassing Lovense’s authentication.

The strange world of tech-friendly sex toys is booming, from sex robots to wearable devices, and security is not always the primary concern of manufacturers or users. Proceed at your own risk.