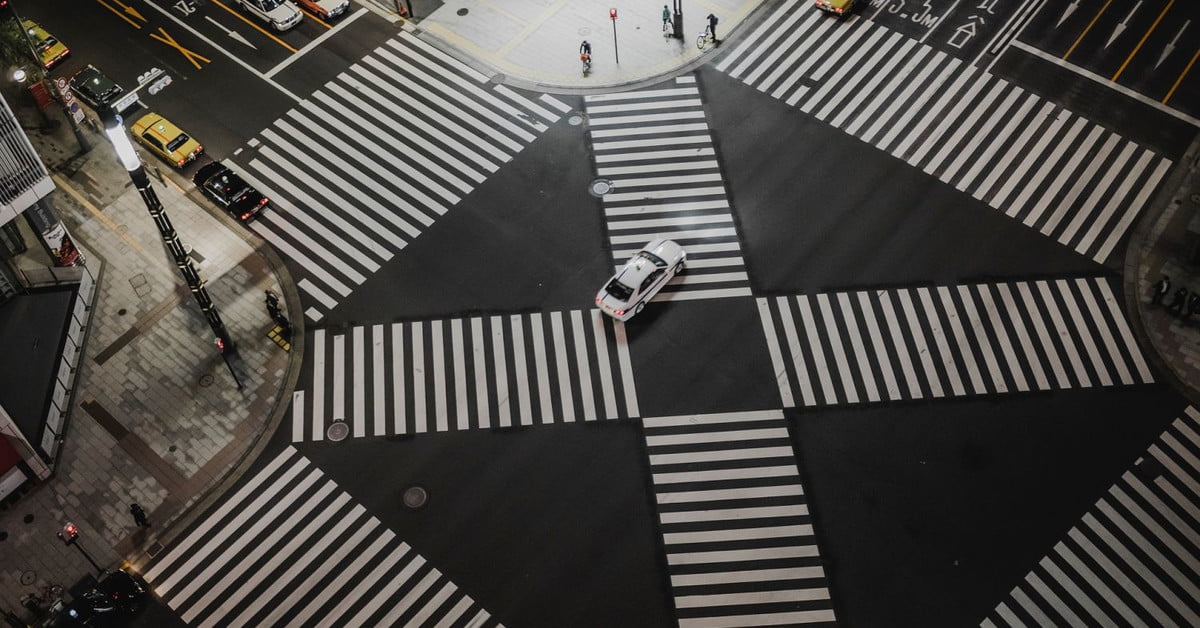 The dangers of jaywalking may not be so worrisome in the near future.

Automated vehicles will certainly not be going anywhere anytime soon, as they are steadily growing in popularity. The National Association of City Transportation Officials (NACTO),  a non-profit, recently released a report that maps out what the future could be like for pedestrians living in a world with more self-driving vehicles. It’s a solid blueprint that illustrates what safe and reliable urban mobility in our streets and highways could look like.

One point the blueprint makes is that pedestrians should have the freedom to be able to to cross streets anywhere, as opposed to only crossing at intersections. This would mean limiting self-driving vehicles to about 20 miles per hour. This will of course change how our streets function and operate. But once automated cars become more commonplace, you could be jaywalking without having to worry about getting into trouble. It’s even possible that jaywalking could become legal.

“The instinctive human act of walking straight to one’s destination, pejoratively known as ‘jaywalking,’ becomes simply ‘walking,’” the authors of the report write. The technology inside these self-driving vehicles will be able to use pedestrian-detection technology, slowing down or stopping in order to avoid hitting walking pedestrians. The idea of simply walking across the street suddenly starts to sound more safe.

Back when automobiles were first being created, jaywalking was a pretty common practice among pedestrians. It wasn’t until 1925 that it officially became illegal, starting in Los Angeles. City streets, much like city parks, were considered to be public spaces before then. The idea of streets being solely for automobiles picked up steam and spread to other jurisdictions.

“We have a historic opportunity to reclaim the street and to correct the mistakes of a century of urban planning,” Janette Sadik-Khan, NACTO’s chair, said. This was echoed by the former commissioner of New York City’s transportation department, in the report.

It does look like there are some drawbacks to this look into the possible future. For one, since cars will be driving slower and making stops to allow for pedestrians, it will be taking people a lot longer to get to their desired destinations. There is also the possibility that a self-driving car could have a malfunction with its pedestrian-detection technology and cause accidents.