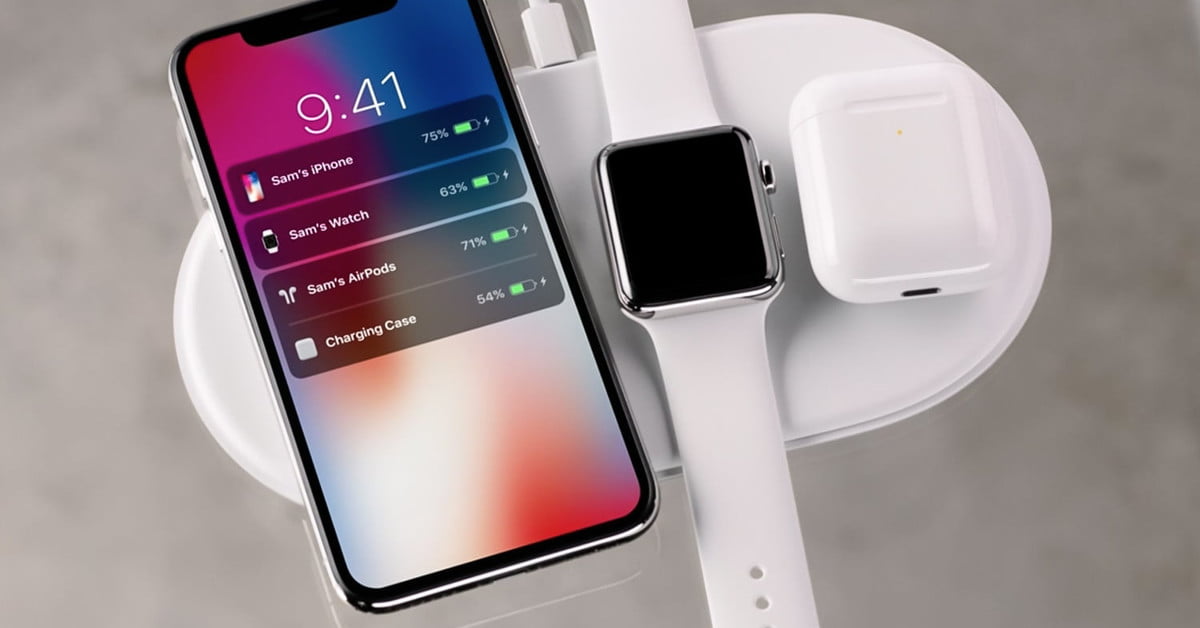 Be careful what you post on social media. it could cost you or a family member their job.

Apple has fired an engineer after his daughter’s hands-on video went viral on YouTube, according to a report on The Verge. Earlier this week, Brooke Amelia Peterson posted a video showcasing her trip to Apple’s campus to visit her father and see the new iPhone X he had been working on. The video was posted to tech sites such as 9To5Mac and then quickly spread across the internet.

Peterson says that her father was fired due to the video. And in a second video, she explained that her father had broken Apple’s rules by allowing her to film the iPhone X during her visit to the Apple campus. Apple asked her to take the video down — but by the time she did, it had already spread far and wide.

The video doesn’t contain anything we haven’t seen before in regards to the iPhone X, but it did include footage of an iPhone X with employee-only QR codes. It also showed the Notes app and a list of codenames of unreleased Apple products, which might have been a motivating factor in Apple’s decision to fire Peterson’s father.

“At the end of the day, when you work for Apple it doesn’t matter how good of a person you are,” Peterson said in the video. “If you break a rule, they just have no tolerance. They had to do what they had to do.”

Peterson’s father had apparently worked for Apple for about four years and helped design the iPhone RF and wireless circuit.

Peterson said her father had apologized for the video and took responsibility for breaking Apple’s rules regarding filming on the Apple campus. She went on to explain that she made the video for fun because she liked making YouTube videos. She also said that she didn’t realize she was breaking any rules.

Interestingly, she also said that she wasn’t going to stop buying Apple products — even though they fired her dad.

This is hardly the first time someone has lost a job due to social media. Microsoft fired an employee whose son posted pictures of the Xbox 360 prior to its release date, for example. Apple is known for being extremely strict in regards to upcoming products, however, often giving codenames to unannounced products and tracking down leakers.