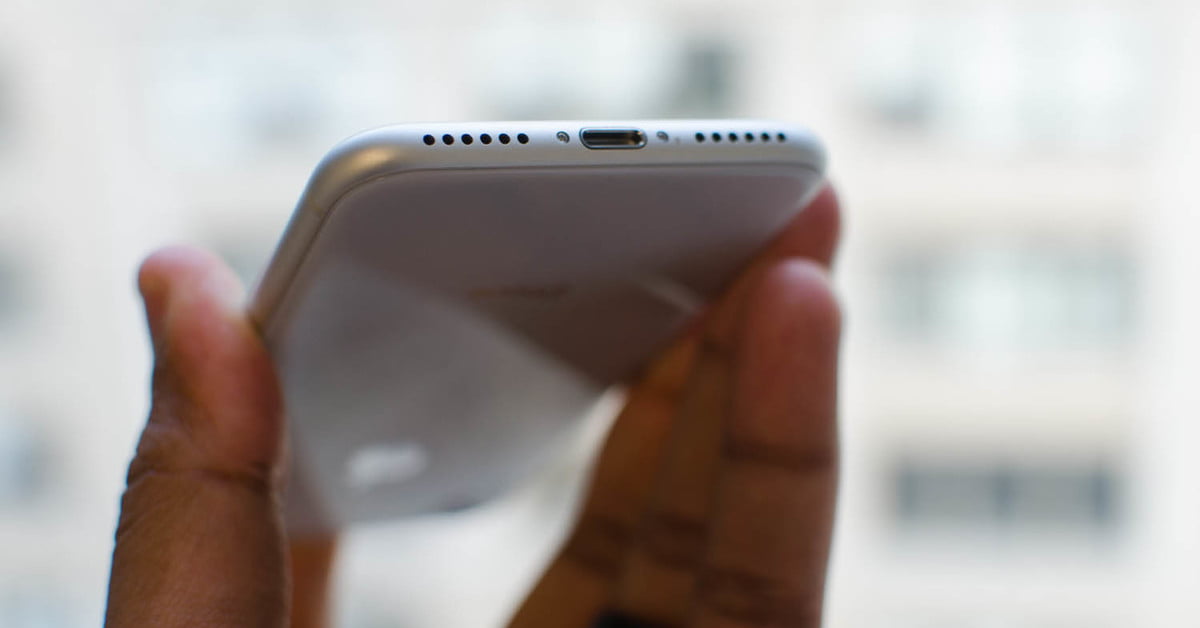 The Apple iPhone 8 and 8 Plus are finally here, and there are a number of great new features in the phones. Among the best, you might know, are the new wireless charging and fast charging capabilities, which could become a serious improvement on your daily life.

Fast charging on the iPhone 8 and iPhone 8 Plus

The iPhone 8 and iPhone 8 Plus are capable of fast charging, but taking advantage of that isn’t as easy as it should be. That’s because Apple did not include the necessary accessories to be able to use the feature. To use fast charging, you need to buy and use a Lightning to USB-C cable, which is available in a 1-meter and 2-meter version. You also need to buy a USB-C power adapter like this one, which can get a little pricey.

Apple lays out the requirements in a support document on its website. Here is what to look for when you’re shopping for an adapter:

With the right USB-C power adapter and USB-C to Lightning cable, you can expect to get a 50 percent charge in 30 minutes.

Apple has finally embraced wireless charging, making for a much more convenient way to charge your shiny new phones. Instead of having to have charging cables everywhere, you can simply pop the phones onto a charging pad and they’ll automatically start charging.

The iPhone 8 and 8 Plus are both compatible with standard Qi standard, which is great because there are a number of Qi wireless chargers on the market. You’ll want to check the charging pad you buy is a Qi pad — there are a few other wireless standards out there.

What you might not know, however, is that buying a 15-watt charging pad won’t necessarily charge your phone faster — as the iPhones are only capable of taking in 5 watts right now. Apple will be pushing a software update later this year that will allow the iPhones to take in 7.5 watts. Buying a 15W charger won’t damage your phone — and it might even be worth buying them for use with future devices that might use the full 15W, but keep in mind that for now, your phone will take in at most 7.5W, and that’s only when the software update arrives.

Belkin and Mophie have launched their own wireless charging pads for the iPhone, and the companies said it worked with Apple to make the most efficient charger. But if you’re planning on charging multiple devices, like the Apple Watch Series 3 and AirPods, you may want to wait to buy your chargers until Apple launches its AirPower charger next year. It’ll be able to charge all three of your devices at the same time, while the aforementioned Qi chargers can only charge one device at a time.