News feed getting too crowded? Facebook’s Snooze feature may help clean it up 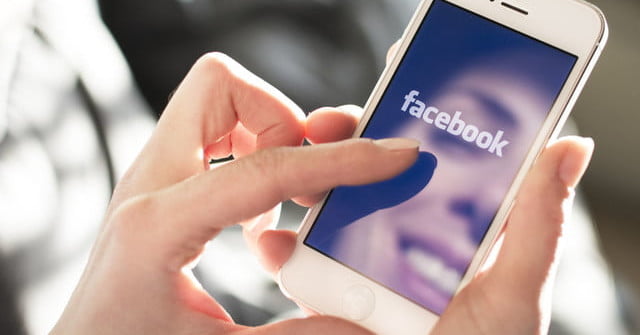 It’s only being tested for now, but Facebook’s Snooze feature could be a great way to get your friends to (temporarily) shut up.

Don’t have the pluck to unfriend folks on Facebook, but don’t have the patience for their drivel either? There may be a happy in-between that will save your sanity and your sensibilities. As initially reported by TechCrunch, Facebook is testing a Snooze feature that will let you unfollow your “friends” for a predetermined period of time — 24 hours, seven days, or a month.

While you can already permanently unfollow folks on Facebook without defriending them altogether, this feature would give users even more control over their news feeds by adding an additional layer of customization. After all, your annoying friend isn’t always annoying, so while you may not have the energy to deal with his or her incessant posts during the middle of your finals period, you may be back on board once vacation starts.

Facebook has confirmed that it’s testing the Snooze feature, with a spokesperson telling TechCrunch, “We’re testing new ways to give people control over their News Feeds so they can stay connected with the stories they find most relevant.”

Not all users have access to the feature, but if you’re one of the lucky few who have this power, you can access it by clicking on the three dots in the top right corner of a Facebook post on desktop, and clicking the new “Unfollow or Snooze” option (previously, it simply read “Unfollow”). Once you tap the appropriate button, you can determine how long you’d like to shut them up, whether it’s for a day or forever.

This feature could prove beneficial for certain company pages, who might otherwise risk being unfollowed or unliked altogether. But now, if users find that their feeds are getting just a bit too cluttered, they don’t have to take any drastic, permanent measures. They can simply take a little bit of time off.

We should point out, of course, that Facebook is constantly testing new features, and some of them never make their way into the public sphere. So don’t hang your hat on being able to temporarily mute some of your social media acquaintances. That said, if you are part of the test, take advantage of the offer of peace and quiet. You never know how long it might last.