Now that the Mobile World Congress (MWC) has wrapped up, its time for reports on new leaks and devices. The latest is the LG Stylo 2 Plus which was spotted on a popular benchmarking site. 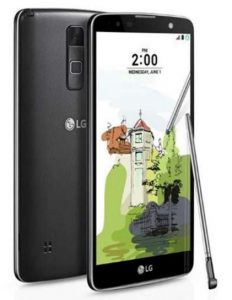 If you recall, LG Stylo 2 Plus was launched last year with Android 6.0 Marshmallow operating system. Now it appears the device is getting an upgrade.

The device was spotted on Geekbench with model number “LGE LG-K530”. The details match with last year’s listing, confirming that it is indeed LG Stylo 2 Plus.

The latest Geekbench listing confirms it will be running on Android 7.0 Nougat operating system. Further, you will also have an octa-core Qualcomm Snapdragon processor with a 2GB RAM.

Going by the previous release, the specs included a 5.7 inch HD display, a 16MP rear camera with LED flash and 8MP front shooter. The device is also armed with a 3,000 mAh battery. There were two RAM and storage options – 2 GB / 3GB RAM and 16GB / 32GB storage.