It appears that Huawei’s Honor 8 Lite has already been launched. The device is selling in Finland for EUR 269 ($290). The Honor 8 Lite was rumored to be unveiled at the Mobile World Congress in Spain. But the device is now registering for pre-orders, with color versions consisting of Blue, Black, White and Gold. 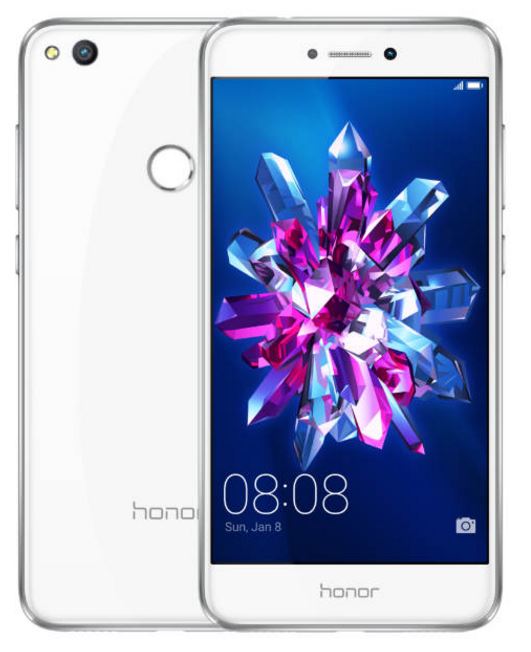 A stripped down version of the Honor 8, the new Honor 8 Lite features a 5.2 inch full HD display with 1080p resolution and 2.5D glass on top of it.

Two days back press renders of the device had leaked online, clearly revealing the design, the camera sensor positions and the fingerprint sensor on the back. As noted earlier, the Honor 8 Lite closely resembles the P8 Lite series with similar metal and glass design.

When Honor 8 launched, Huawei brought a dual rear camera setup and same fingerprint scanner on the back. It had a 5.2-inch full HD LTPS LCD display with a 1.8GHz octa-core Kirin 950 processor. Additionally, there was a 4GB RAM and 32GB inbuilt storage (expandable to up to 128GB). The battery was of 3,000 mAh.

In the stripped down version, you have the same 5.2-inch full HD display and a Kirin 950 octa-core processor. The RAM is of 3GB and the internal storage is of 16GB (expandable up to 128GB). In this as well, you have a 3,000 mAh battery. The best part? It runs on Android 7.0 Nougat operating system.

In terms of photography, the Honor 8 had a dual camera set up with two 12MP cameras on the rear and an 8MP shooter on the front. In the Honor 8 Lite you have a 12MP primary camera and 8MP shooter.