he ThinkPad line-up of Lenovo’s, as is the case every year, is getting its annual upgrade with internal specs. But this year is a little different because it’s not just the specs that have changed. It’s a whole new laptop altogether.

Finally designed to actually look like an executive’s laptop, the ThinkPad has all the features for a new generation of entrepreneurs and go-getters. According to Engadget, Lenovo has made slight upgrades to the X1 Carbon, X1 Yoga and X1 Tablet.

The Carbon now can squeeze a 14-inch IPS display in a 13-inch frame. The overall body is slimmer and more dynamic this time around, with a new infrared camera for facial recognition for Windows Hello, as well as the fingerprint sensor from last time. The laptop has become pretty light as well, and Lenovo has somehow managed to increase the battery life of the device to up to 15 hours of run time. That too, on a WQDH resolution (2560×1440) display. Of course, it’ll have the best Core i7 Kaby Lake processor from Intel packed within. 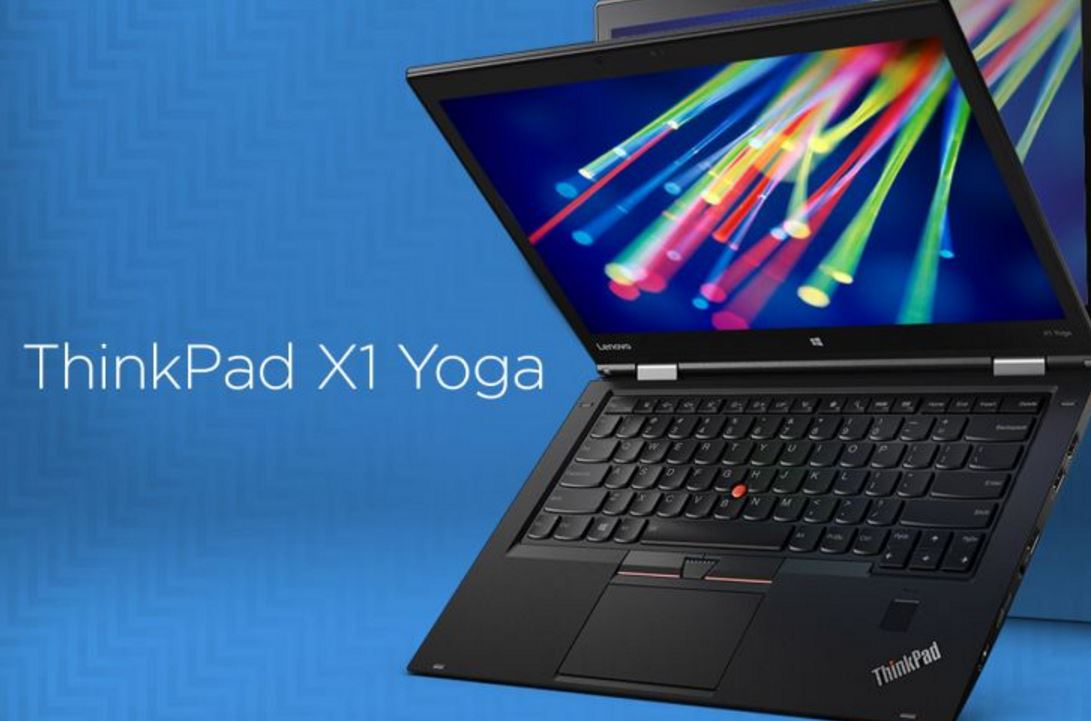 This time around, the ‘Yoga’ mechanics are made a little differently. While the older model would sink the entire tray of the keys when it’s folded backwards, the new model will actually let the individual keys tuck in, making it look far better than its predecessor. It’s also far more of a durable set up than before. This will also feature the same internal upgrades as the Carbon, but it’ll also feature a redesigned, rechargeable stylus.

This device doesn’t seem to have gotten any noticeable upgrades physically but the internals do get the improved Kaby Lake performance. Everything else par the experience. It will also have WiGig, LTE-A Wireless WAN connectivity as well. The X1 Tablet is more modular, like the Surface Pro but allows for an extra battery, docks, as well as a projector to be fitted.

All of these ThinkPad versions will receive Thunderbolt ports and USB Type-C Ports as standard. They will also get a new silver colour scheme which is a welcome addition to the rather overused matte black that has been the norm for so many years.