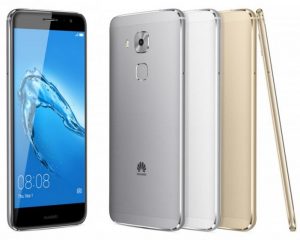 You can shop for the premium smartphone at Rogers, bu Fido and Virgin Mobile. And you can even grab the phone for free for a two year contract.

Huawei had earlier announced that the device was coming to North America and Europe in early October. Two smartphones were announced for release, one being Nova and the other Nova Plus. Both devices run on Android 6.0 Marshmallow.

Huawei Nova Plus is powered by a Qualcomm Snapdragon 625 SoC, which has an 8 core A53 based CPU running at 2 GHz. The device is backed by a 3340 mAh battery.

The processor is paired with 3GB RAM and 32GB internal storage (expandable via microSD to up to 128GB).

Huawei Nova Plus sports a 5.5-inch full HD display and has 16MP rear camera in the back and 8MP shooter in the front with dual LED flash. The device has a fingerprint scanner and is sold in color variants that include Prestige Gold, Mystic Silver and Titanium Grey.