LG has launched a new phone in South Korea which it calls LG U. But going by the specs, the device seems anything but a Nexus 5X. 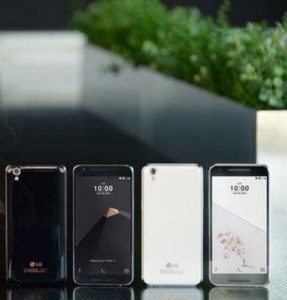 You have a full HD 5.2-inch display along with an octa-core processor with 2GB RAM and 32GB storage. It is backed by a 3000 mAh battery and sports 13MP rear camera and 8MP shooter in the front.

When set against Nexus 5X, you see the same 5.2-inch display, 2GB RAM and 32GB storage. It had similar camera setup too. The only missing features seem a fingerprint scanner and the laser auto focus. The battery on LG U has gotten a small bump too considering Nexus 5X had a capacity of 2700 mAh.

The device is only available exclusively for LG’s own network, the LG U+. So it is less likely that you should see a LG U anywhere outside South Korea. It will sell for $340 and will be available in black, white, and pink colors.