Lava Mobiles is on a smartphone launching spree in India. Just a week after it unveiled the X28, the company has come out with another 4G-enabled device, the Lava A97. 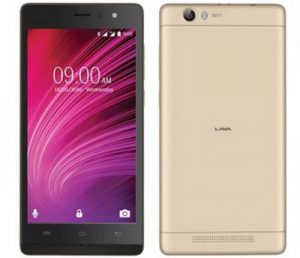 The device has a 5-inch display and is powered by a 1.3 GHz Quad Core processor paired with a 1GB RAM. The internal storage of 8GB is expandable up to 32GB via microUSB card.

Lava A97 is designed for budget conscious consumers. It has a price tag of Rs 5,949. And with 4G networks catching up, the device could not have been launched at a better time. It supports 4G (for data) and VoLTE (for calls).

On the camera front, the device is equipped with a 5MP rear and front cameras with LED flash. It also is packed with features such as GIF mode to capture video images and audio picture to save images with an audio note.

The A97 is unique in a way that it supports 12 Indian languages. It even offers the ‘Transliterate Feature’ to help with translation of English or local language. Other specs include a 2350 mAh Lithium ion battery and Android 6.0 Marshmallow out of the box.

The A97 is a smaller device when compared with the recently released X28, which boasts of a 5.5-inch HD screen. The X28 is powered by 1.3 GHz Quad Core processor and is supported by 1GB RAM and 8GB internal storage. It also has a slightly bigger camera with 8MP camera on the back and 5MP front shooter, both with LED Flash. 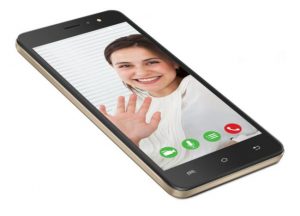 The Lava X28 has a bigger display.

With full HD (1080p) video playback and recording, the device is a a complete entertainment powerhouse. It is being retailed at a price of Rs 7,349.

The new additions to Lava’s portfolio comes even as the multi-national company is expanding its manufacturing presence and the sales and service distribution (SSD) network across the country. It now boasts of more than 1,100 distributors, 101,000 retailers and 1000 service centers.