Just a day after Lenovo launched the K6, K6 Power and K6 Note, the company has come out with two more models – A Plus and P2 – unveiled at the IFA event in Berlin.

Lenovo P2 sports a 5.5-inch full HD display while Lenovo A Plus comes with a 13-megapixel rear camera, 4.5-inch IPS display and is powered by a MediaTek MT6580 processor. 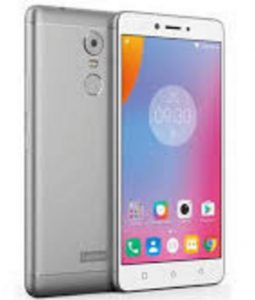 The Lenovo A Plus and Lenovo P2 will start selling from September.

For more specifications, Lenovo P2 is powered by a Snapdragon 625 processor and comes with a 3G RAM, 32GB of storage which is further expandable via microSD card and a 5100mAh battery.

As for Lenovo A Plus, the low-range smartphone comes with 1GB of RAM, a 5-megapixel rear camera with LED flash, dual SIM support and 2000mAh battery

Lenovo A Plus comes with a price tag of EUR 69 while Lenovo P2 has been priced at EUR 249.

The three models are available in Dark Grey, Gold and Silver colour variants.