Over the years, Adobe Flash Player was the industry standard for publishing motion content on the web, but lately it has led to many users complaining of browser crashes. This only impedes the performance issues. Owing to this, Google Chrome has decided to shunt out the flash player support. 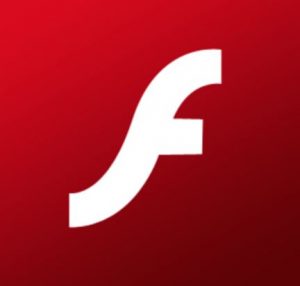 The browser has discarded it in favor of HTML5, and the changes will be incorporated when Chrome 53 is released next month. Apart from this, users will also have an option to enable Flash when they visit a particular website, where HTML5 is required.

“Today, more than 90 per cent of Flash on the web loads behind the scenes to support things like page analytics. This kind of Flash slows you down, and starting this September, Chrome 53 will begin to block it,” Google announced in an official release.

Chrome 53 will now start to block the variants of Flash, which loads behind the scene and thus makes the browsing experience a sluggish affair.

Apart from browsers, several publishers have also made a switch over to HTML5 in order to increase the speed of the loading of a page, which in order will increase the general responsiveness of sites. This measure will also improve the battery life.

Also it was mentioned in the blog post that HTML 5 will become the default experience on Google Chrome from December. However, the sites which only support Flash content, there will be an option given to enable Flash for that website in particular.

Another Internet browser, Mozilla has already stopped using Flash support at the end of last month, as several loopholes in Flash was used by attackers to infringe into security measure. However, Firefox will only block those content which is not very vital to the user. Apple has already blocked it from Safari right from the outset.