Meet Kripparrian, one of the most popular Hearthstone streamers 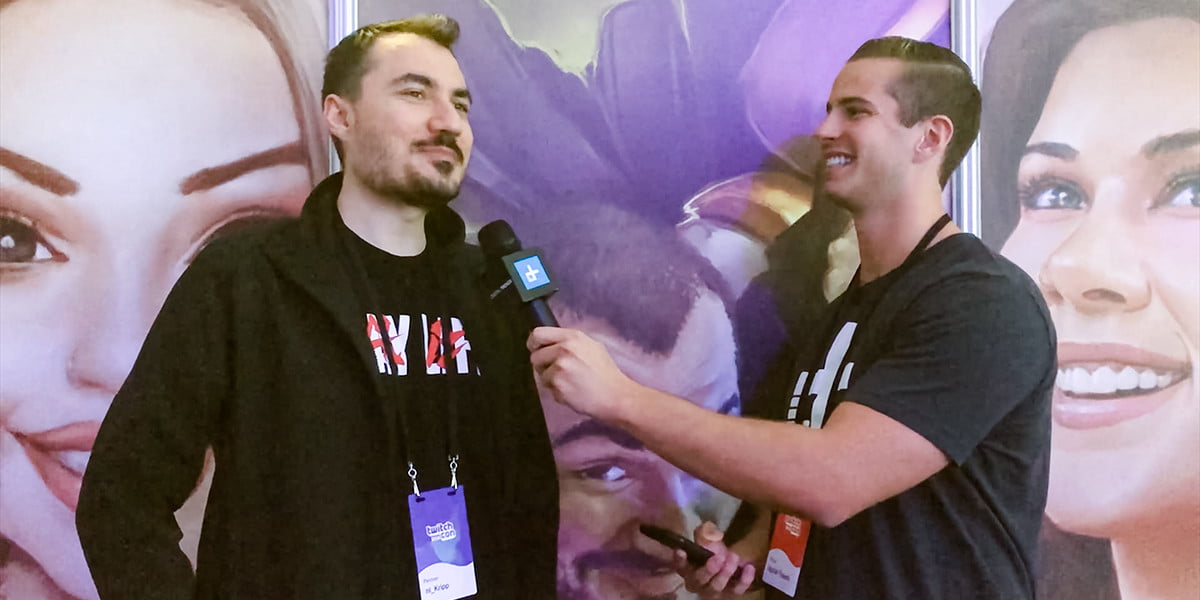 Octavian Morosan is a Blizzard Entertainment aficionado. Better known by his username Kripparrian, the Canadian streamer and YouTuber has racked up more than 960,000 YouTube subscribers and 204 million views on Twitch. Our own Riley Winn spoke with Kripparrian at Twitchcon 2018 about his career as a professional streamer and YouTuber.

As of late, Kripparrian’s streaming preference has been Hearthstone, the popular trading card game from Blizzard. But he also creates a wide range of content that includes guides, let’s plays, and even highlights user created Hearthstone cards in some of his videos. Kripparrian isn’t just a popular Hearthstone streamer, though; he’s also a very skilled player. He reached Legend rank in the ladders, the highest possible rank, way back in August 2015. On two occasions, Kripparrian has been listed as the number one Arena player in a given month, once in January 2017 and as recently as September.

Kripparrian helped build Challengestone, a competition solely centered around Hearthstone deckbuilding. While there is somewhat of a science to building a quality deck, Kripparrian has been known to make decks that fall outside of the norm and still have success in competitions with his creations.

Kripparrian has a long history with Blizzard games, including World of Warcraft and Diablo III. Most notably, Kripparrian finished Diablo III on Inferno difficulty level. While you may think that’s a common occurrence, he accomplished the feat before the release of a patch that significantly curbed the notorious difficulty. If you played Diablo III near its launch in 2012, you’d know that getting past Act II on Inferno was an extremely challenging endeavor. Only adding to the impressiveness of the feat, Kripparrian ran through Inferno on Hardcore mode, which means that a single death permanently deletes your character.

Blizzard games are his specialty, but Kripparian has also dabbled in other titles such as RuneScape and Path of Exile. In the case of the latter, Kripparian made more than 200 videos, with a number of them receiving more than a quarter million views.

If you’re curious about Twitchcon, make sure to check out our roundup of all the festivities at the annual event for the streaming giant.