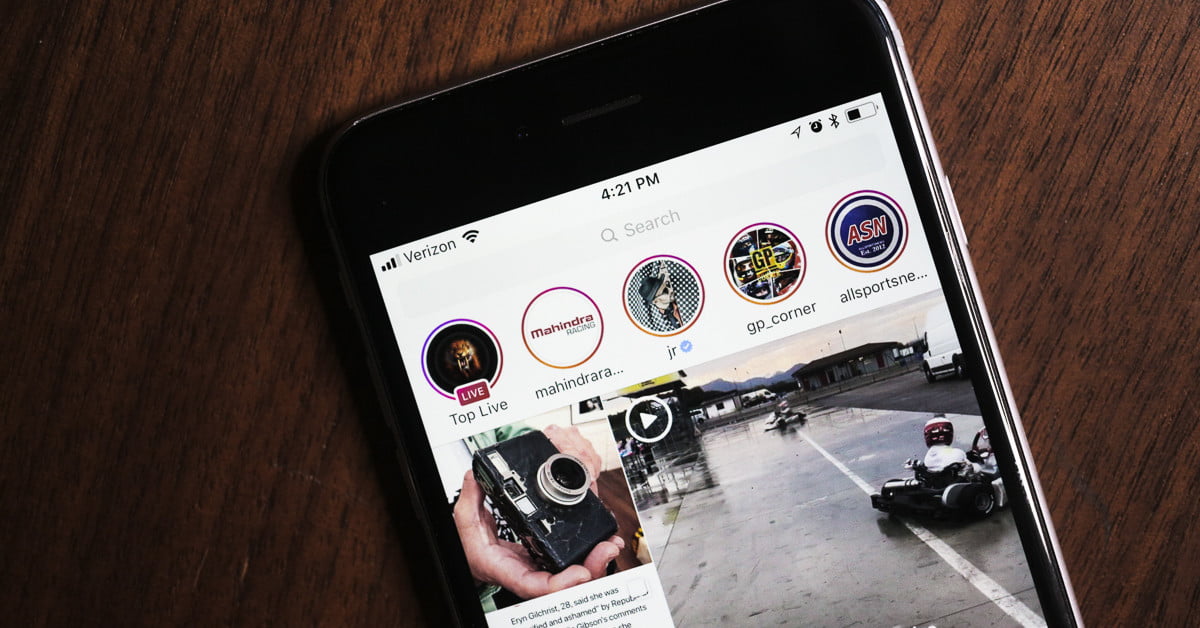 But, despite constant calls from many of its billion-plus users, Instagram has always refused to offer such an option. Though this could be about to change.

The company is testing a feature that lets Instagrammers reshare others’ posts that appear on their feed, according to a report on Thursday, September 20.

Information obtained by The Verge reveals that the feature is called “seamless sharing” and comprises a “share to feed” option located in the “…” portion of the drop-down menu that accompanies each post.

Obtained screenshots show how so-called “regrammed” posts land in the feed beneath the username and image of the person who shared it.

The feature is described as looking “extremely rough,” suggesting it’s in the very early stages of development.

Instagram boss: “We debate the reshare thing a lot”

Instagram CEO and co-founder Keven Systrom said in an interview last year that the idea of adding a regram button is often discussed with his team.

“We debate the reshare thing a lot, because obviously people love the idea of resharing content that they find,” Systrom told Wired. The Instagram boss pointed out that “one of the main ways people communicate over Instagram Direct now is actually they share content that they find on Instagram. So that’s been a debate over and over again.”

But Systrom also insisted that “keeping your feed focused on the people you know rather than the people you know finding other stuff for you to see,” was key to how Instagram functioned, adding that this is “more of a testament of our focus on authenticity and on the connections you actually have than about anything else.”

A regram button could certainly have a big impact on the look of your feed, and may not be to everyone’s liking. But it could increase engagement on the site, something that would surely appeal to Systrom and his top team as they look for further grow the service.

As with all new app features undergoing testing, there’s no guarantee that Instagram’s reshare option will ever see the light of day. But knowing there’s already demand for it, and seeing that Instagram is finally relenting and spending time on developing the feature, there’s a fair chance this particular option could eventually find its way onto the popular photo- and video-sharing app.

If you feel that your Instagram experience is somehow incomplete without the option to reshare posts of those you follow, third-party apps like Repost can solve the issue.

Just getting started with Instagram? Be sure to check out Digital Trends’ comprehensive guide to using the platform, as well as suggestions for some fun and fascinating Instagram accounts to follow.