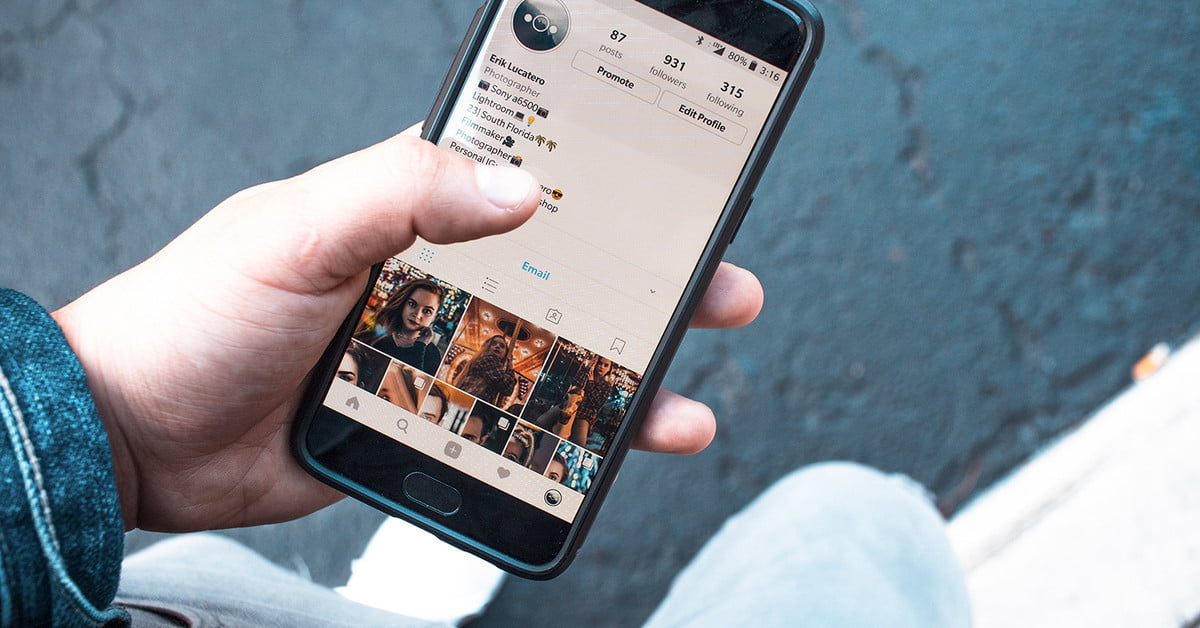 Annoyed at Instagrammers that post #hastags in the middle of sentences? Instagram could be testing a solution along with a handful of other new features. Doing some reverse-engineering, tech researcher Jane Manchun Wong found code that points to several potential upcoming features inside Instagram, including a dedicated spot for hashtags, the option to limit posts by geography, and an expansion of the Stories sharing.

Instagram is testing the ability to add hashtags to posts without including it in the post caption pic.twitter.com/OhQn0xcCuw

Other code points to the possibility of limiting posts and Stories to specific geographic regions, an option called geofencing. Located inside the settings, the potential feature allows users to choose countries and regions where the post would be visible. The screenshots appear to apply to all posts, so the tool isn’t designed to share one post in one area and one in another.

It allows creators to limit the specific countries where their content will be visible. pic.twitter.com/rRE24BPnkj

While geofencing ads is a popular tool for businesses on social media, the reverse-engineered code suggests the tool could be available for more than just business accounts. Parent company Facebook has a similar tool, but for Pages. The screenshots of the reverse engineering also only show the option to select a country or continent, unlike ad tools that allow further refinement by state or zip code.

Instagram declined to comment, so for now, consider the features rumors that are backed up by the app’s code. While the code suggests Instagram is testing the features, not all tests see a wide rollout to all users.